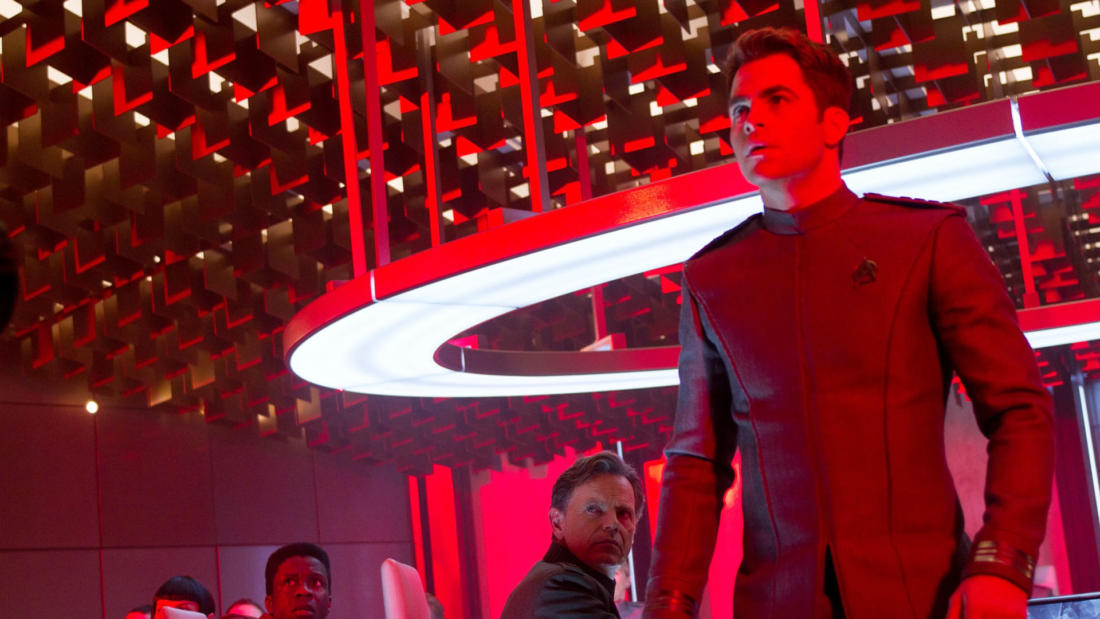 Dr. Tammy Ma discussed her work at the National Ignition Facility, which houses the world’s largest and most powerful laser system.

After the crew of the Enterprise find an unstoppable force of terror from within their own organization, Captain Kirk leads a manhunt to a war-zone world to capture a one-man weapon of mass destruction.

The crew of the Starship Enterprise returns home after an act of terrorism within its own organization destroys most of Starfleet and what it represents, leaving Earth in a state of crisis. With a personal score to settle, Captain James T. Kirk (Chris Pine) leads his people (Zachary Quinto, Karl Urban, Zoë Saldana) on a mission to capture a one-man weapon of mass destruction, thereby propelling all of them into an epic game of life and death.

Dr. Tammy Ma is a physicist in the National Ignition Facility and Photon Science Directorate’s Inertial Confinement Fusion & High Energy Density Science Program at Lawrence Livermore National Laboratory (LLNL). She earned her BS degree in aerospace engineering from Caltech, and her MS and PhD from the University of California, San Diego. Following graduate school, Dr. Ma completed a postdoc at LLNL before her recent conversion to a staff scientist. Her current research involves applying X-ray Thomson scattering to characterize conditions of warm dense matter, as well as participating in the Ignition Campaign, serving as the RI (responsible individual) for the full spectrum of ignition shots and co-RS (responsible scientist) for an X-ray imaging diagnostic. She has also helped develop a methodology for determining mix and pressure in NIF implosions.