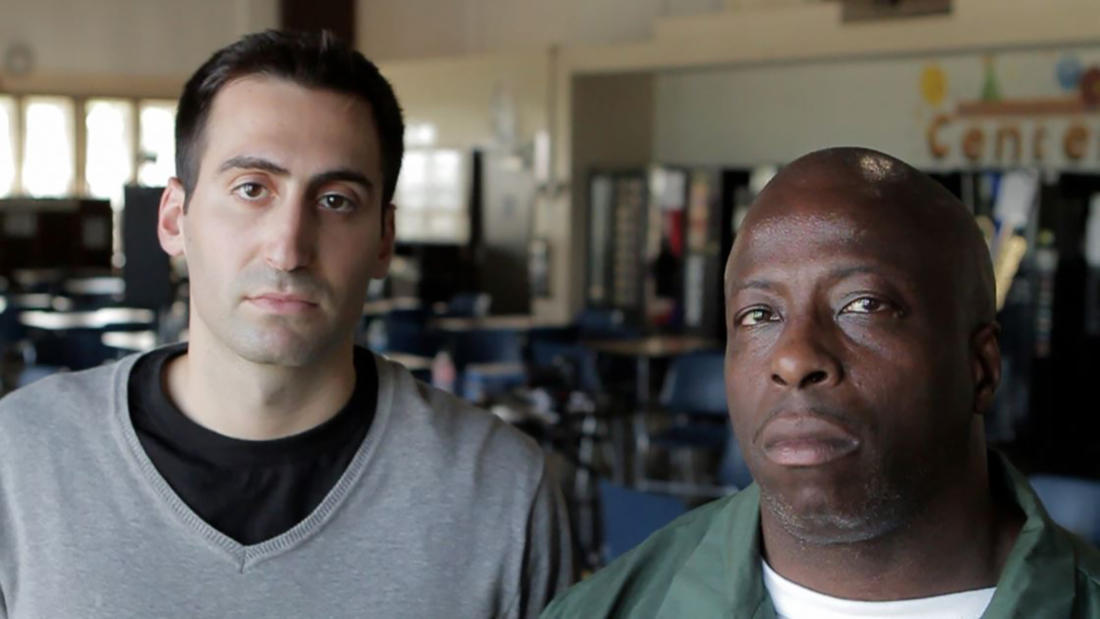 David & Me— Real Forensics: What Bodies Tell Us

Dr. Judy Melinek discussed her work as a forensic pathologist.

This documentary tells the story of a convicted murderer and a team of lawyers who are convinced of his innocence. David McCallum is 29 years into a life sentence. Despite a mountain of evidence that should exonerate David, or at least grant him a new trial, filmmaker Ray Klonsky and a pro-bono team are stymied by a justice system that is not designed to free the wrongly convicted. When new DNA evidence surfaces, the team thinks justice will finally be served. But they quickly learn their fight has only just begun.

Dr. Judy Melinek is an associate clinical professor at the University of California, San Francisco Medical Center and a forensic pathologist at the Alameda County Coroner’s Office. She received her training at Harvard, the University of California, Los Angeles, and the New York City Office of the Chief Medical Examiner. The latter work is the subject of her bestselling memoir, Working Stiff, written with T.J. Mitchell. She has been consulted as a forensic expert in high-profile legal cases, as well as for TV’s E.R. and Mythbusters. She has a special interest in the use of forensic science in wrongful conviction cases. She will follow her talk with a book signing.