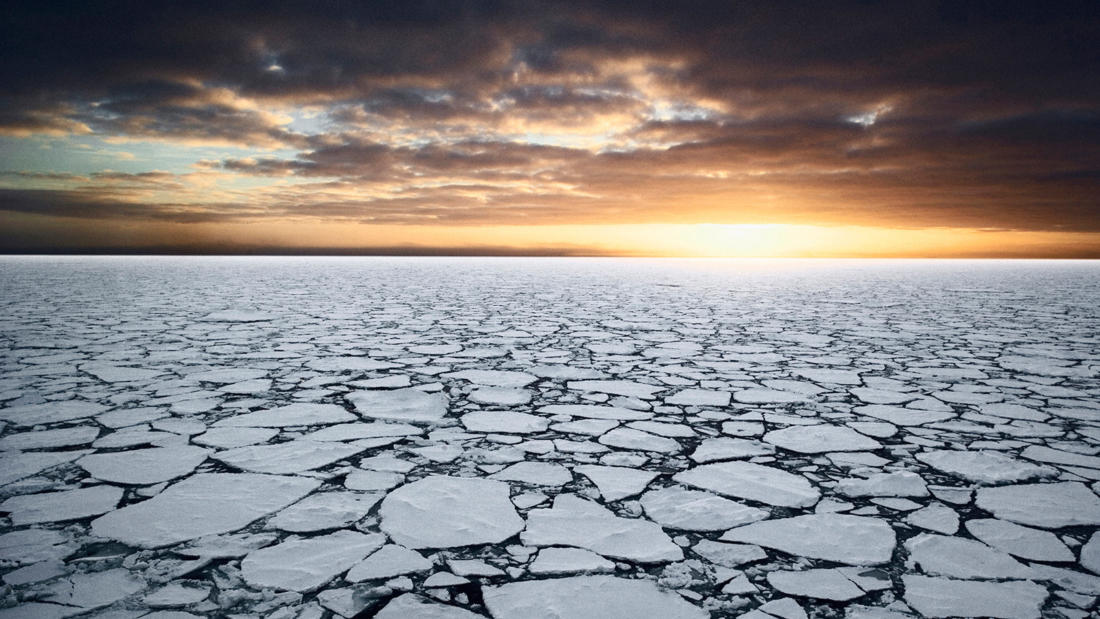 Scientific Advisor for the Film; Ecologist

Dr. David Ainley discussed penguin demography and the making of the documentary.

The race to protect Earth's last untouched ocean—the Ross Sea in Antarctica—from our insatiable appetite for fish. The film raises the simple ethical question: do we fish the last ocean or do we protect it?

The Ross Sea, Antarctica, is the most pristine stretch of ocean on Earth. It is a vast, frozen landscape that teems with life—whales, seals, and penguins carving out a place on the very edge of existence. California ecologist David Ainley has been traveling to the Ross Sea to study this unique ecosystem for more than 30 years. Largely untouched by humans, it is one of the last places where the delicate balance of nature prevails. But an international fishing fleet has recently found its way to the Ross Sea. It is targeting Antarctic toothfish, sold as Chilean sea bass in upscale restaurants around the world. Ainley knows that unless fishing is stopped, the natural balance of the Ross Sea will be lost forever. He rallies his fellow scientists and meets up with a Colorado nature photographer and a New Zealand filmmaker, both of whom share a deep passion for this pristine corner of the world. Together they begin a campaign taking on the commercial fishers and governments in a race to protect Earth's last untouched ocean.

Dr. David Ainley, the science advisor for The Last Ocean, has been studying Ross Sea ecology for over 30 years, and was one of the first scientists to push for Ross Sea conservation measures. He established FORSE (Friends of the Ross Sea Ecosystem) in 2001 after he and 30-plus of his scientific colleagues became concerned about the effects of commercial fishing in the Ross Sea.

Dr. Ainley is internationally recognized for his extensive research experience and has published nearly 175 papers in peer-reviewed scientific journals, as well as four books and seven monographs. He has created and managed a number of projects.