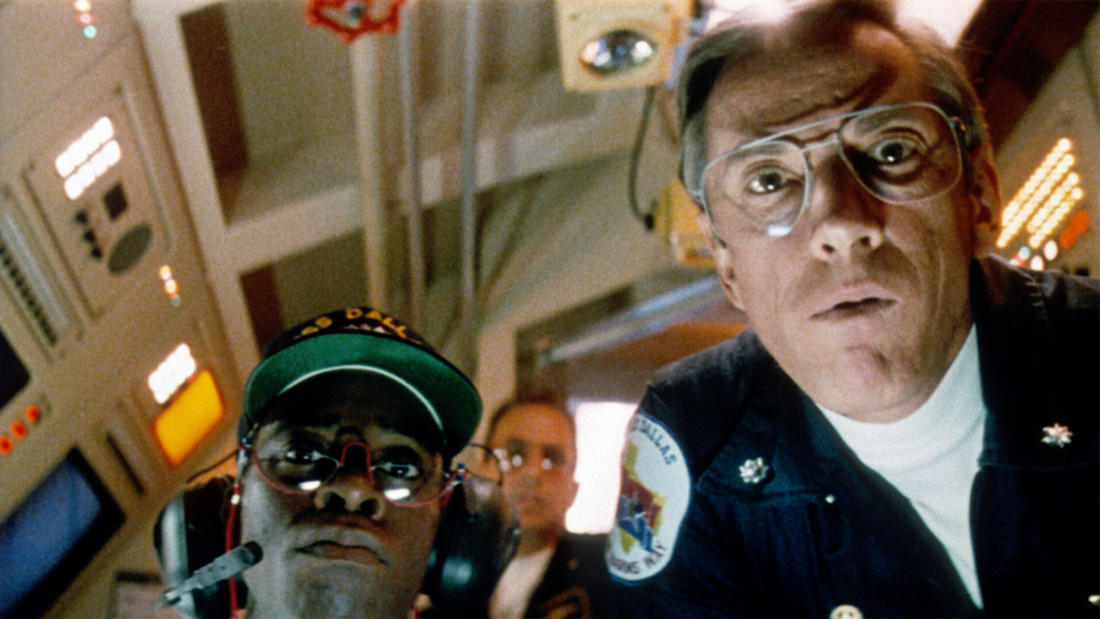 The Hunt for Red October— Submarine Engineering and Technology

In 1984, the USSR's best submarine captain in their newest sub violates orders and heads for the United States. Is he trying to deflect, or to start a war?

In 1984, Soviet nuclear submarine Captain First Rank Marko Ramius (Sean Connery) murders his political adviser, burns his orders, and steers his vessel, the Red October, toward American waters. The CIA, aware that the Red October was about to embark on a mission to demonstrate its ability to evade detection and fire its nuclear missiles on US targets, learns that Russia has sent its own ships to sink the submarine. US officials fear Ramius is planning an unauthorized strike against the United States. Only CIA analyst Jack Ryan (Alec Baldwin) suspects that Ramius's objective is not as sinister as it appears—and it is Ryan who is tasked with infiltrating the Red October to prove his theory. Based on the Tom Clancy novel of the same name, this spy thriller was the first in a series of Hollywood-produced post-Cold War adventure films.

Dr. David Bayless is a professor of mechanical engineering at Ohio University. A former officer in the US Navy, Dr. Bayless has worked for American Electric Power and consulted for numerous companies. He has directed more than $15 million in external research from the Ohio Coal Development Office, US Department of Energy, US Environmental Protection Agency, NASA, and the National Science Foundation as a principal investigator. He has more than 50 refereed publications in energy and environmental journals. He holds several licensed patents and launched one start-up company. He is a fellow of the American Society of Mechanical Engineers and the chair of the Engineering Leadership Education Constituent Committee of the American Society for Engineering Education.