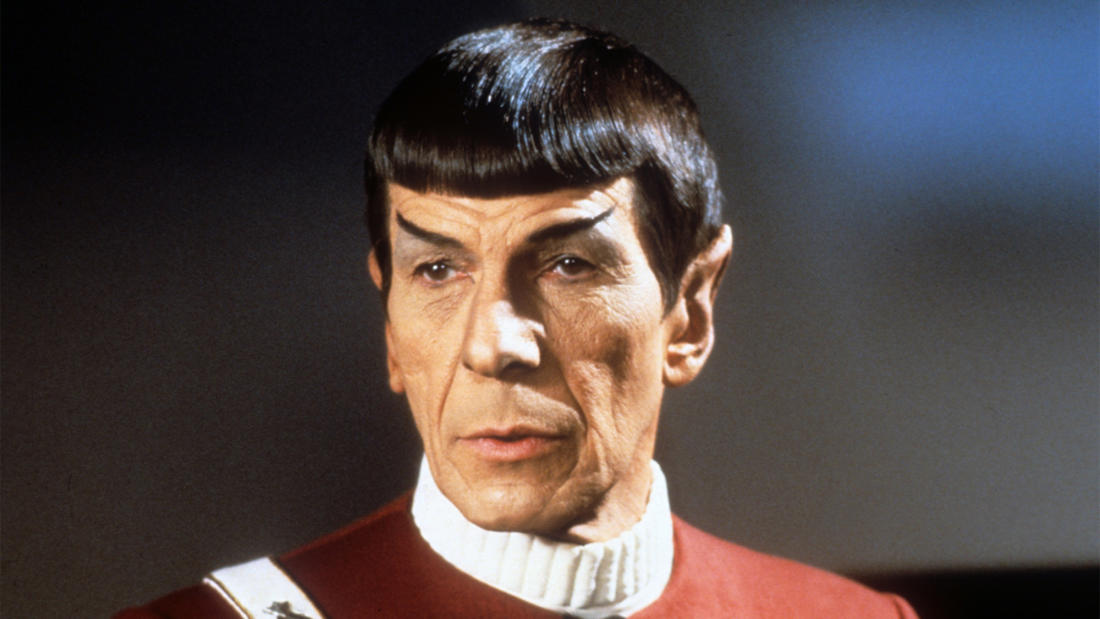 Star Trek II: The Wrath of Khan— What Captain Kirk Can Teach Us

A discussion of what Captain Kirk can teach us about the brain’s relationship to the body.

With the assistance of the Enterprise crew, Admiral Kirk must stop an old nemesis, Khan Noonien Singh, from using the life-generating Genesis Device as the ultimate weapon.

Newly promoted Admiral James T. Kirk (William Shatner) comes face to face with his nemesis, the genetically superior Khan (Ricardo Montalban), who is seeking revenge for having been imprisoned on a desolate planet. A battle ensues over control of the Genesis Device, a top-secret Starfleet project enabling entire planets to be transformed into life-supporting worlds. While Mr. Spock (Leonard Nimoy) mentors the young Vulcan Lt. Saavik (Kirstie Alley), Kirk must battle Khan to the bitter end.

Dr. Rick Hanson is a psychologist, Senior Fellow of the Greater Good Science Center at the University of California, Berkeley, and a New York Times best-selling author. His books include Hardwiring Happiness (in 14 languages), Buddha’s Brain (in 25 languages), Just One Thing (in 14 languages), and Mother Nurture. He edits the Wise Brain Bulletin and has several audio programs. A summa cum laude graduate of UCLA and founder of the Wellspring Institute for Neuroscience and Contemplative Wisdom, he has been an invited speaker at Oxford, Stanford, and Harvard, and taught in meditation centers worldwide. His work has been featured on the BBC, CBS, and NPR, and he offers the free Just One Thing newsletter with over 109,000 subscribers, plus the online Foundations of Well-Being program in positive neuroplasticity.