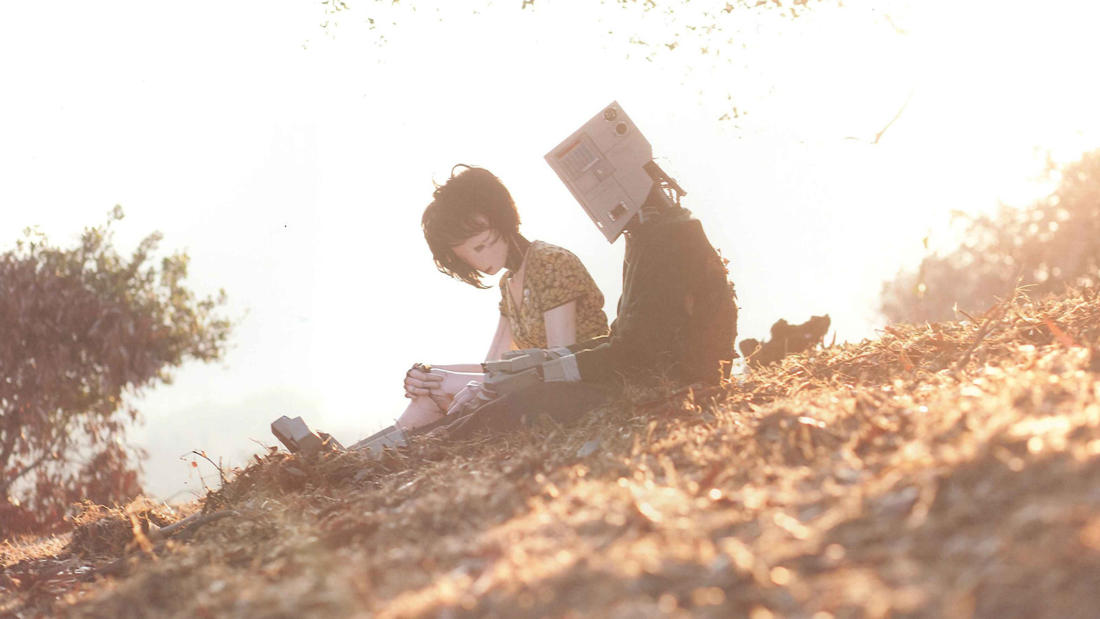 I'm Here— Our Robots, Ourselves

A young man faces the abrupt loss of his friend.

In this short film from writer-director Spike Jonze, Sheldon (voiced by Andrew Garfield) is a gray robot with a head shaped like an old PC tower. Every day, he rides the bus to the public library then rides home again at the end of the day to recharge himself in his apartment. Plodding through an ordinary life in Los Angeles, a chance meeting opens his eyes to the power of creativity and, ultimately, love. When this new life and love begin to fall apart, he discovers he has a lot to give.

Dr. Ken Goldberg is craigslist Distinguished Professor of New Media at UC Berkeley. He teaches, makes art installations, and supervises research in Robotics, Automation, and New Media. His artwork and research explore contemporary issues in technology. Dr. Goldberg holds dual degrees in electrical engineering and economics from the University of Pennsylvania (1984) and a PhD from Carnegie Mellon University (1990). He joined the UC Berkeley faculty in 1995, and is professor of industrial engineering and operations research, with secondary appointments in EECS and the School of Information. Dr. Goldberg has published over 150 peer-reviewed technical papers on algorithms for robotics, automation, and social information filtering, and he holds eight US patents. He is editor-in-chief of the IEEE Transactions on Automation Science and Engineering (T-ASE), co-founder of the Berkeley Center for New Media, co-founder and CTO of Hybrid Wisdom Labs, co-founder of the Moxie Institute, and founding director of UC Berkeley's Art, Technology, and Culture Lecture Series.

His art installations, based on his research, have been exhibited internationally at venues such as the Whitney Biennial, the Berkeley Art Museum, the SF Contemporary Jewish Museum, the Pompidou Center, the Buenos Aires Biennial, and the ICC in Tokyo. He has co-written three award-winning Sundance documentary films, The Tribe, Yelp, and Connected: An Autoblogography of Love, Death, and Technology. He is represented by the Catharine Clark Gallery in San Francisco.