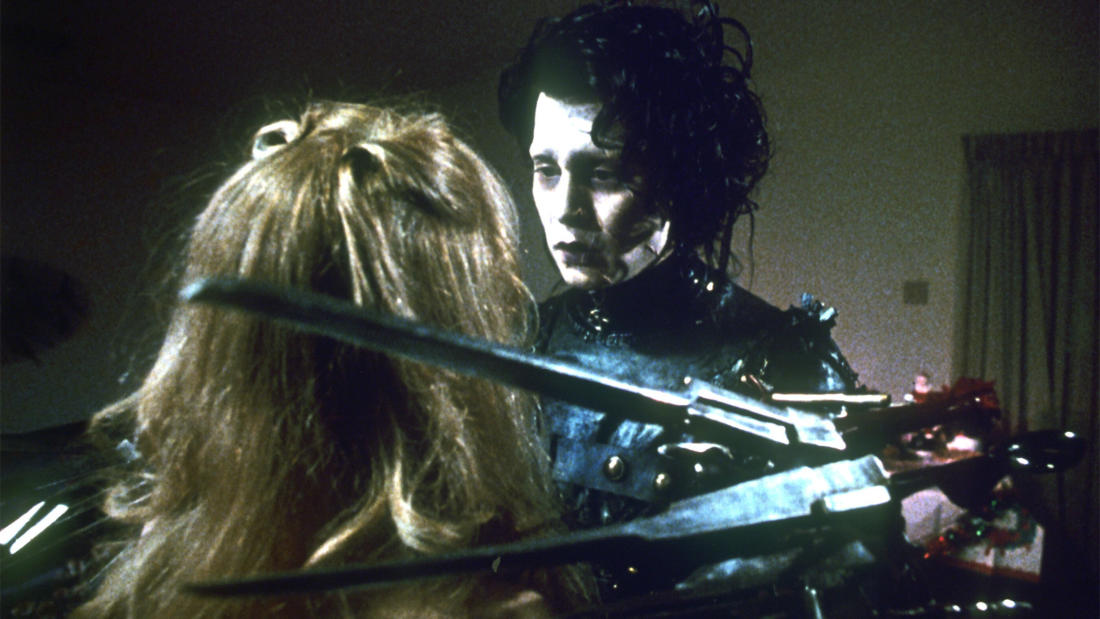 Anne Pollard James and Chris Wollard showed off the incredible power of the MakerBot 3D Printer.

A gentle man, with scissors for hands, is brought into a new community after living in isolation.

Tim Burton's Academy Award-nominated, bittersweet fantasy tells the story of Edward (Johnny Depp), a young man assembled by an eccentric inventor (Vincent Price), who dies before he can finish his creation, leaving him with scissors in place of hands. When a kindly Avon lady (Dianne Wiest) comes calling and discovers Edward all alone, she brings him home to live with her family in the pastel "paradise" of suburbia, where he falls for Peg's teen daughter (Winona Ryder). Edward's sweet helpfulness and exceptional talents in dog grooming, hair cutting, and topiary sculpture make him popular in the neighborhood—but the mood swiftly turns against him.

Anne Pollard James is a part of the team that made Fab Lab Tulsa possible. She is also a real estate broker.

Chris Wollard builds robots and vintage motorcycles. In addition to designing and building custom bikes, he is working on a 35-foot tall robot for Dwelling Spaces.