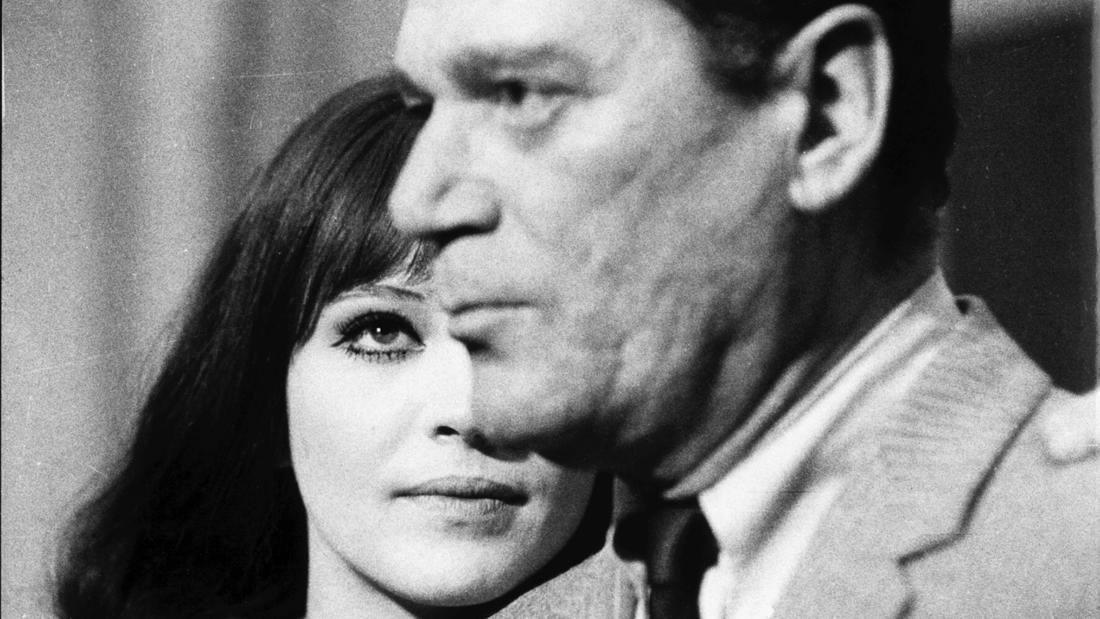 Alphaville— The Interactions of Law, Science, and Politics in a Democratic Society

A discussion about the interactions of law, science, and politics in a democratic society.

A US secret agent is sent to the distant space city of Alphaville where he must find a missing person and free the city from its tyrannical ruler.

American private eye Lemmy Caution (Eddie Constantine) is sent to the city of Alphaville (a futuristic Paris) on a search for a missing agent. There, he struggles with the perils of a techno-conformist society run by the evil Professor Von Braun and his Alpha 60 computer system. With love and self-expression outlawed in the city, Caution naturally enlists the help of the prettiest and most dangerous girl in town: the professor's own daughter, Natacha (Anna Karina). From French New Wave master Jean-Luc Godard, Alphaville is an unconventional, tongue-in-cheek meditation on the impact of technology on society.

Dr. Sheila Jasanoff is Pforzheimer Professor of Science and Technology Studies at the Harvard Kennedy School. A pioneer in her field, she has authored more than 100 articles and chapters and is author or editor of a dozen books, including Controlling Chemicals, The Fifth Branch, Science at the Bar, and Designs on Nature. Her work explores the role of science and technology in the law, politics, and policy of modern democracies, with particular attention to the nature of public reason. She was founding chair of the STS Department at Cornell University and has held numerous distinguished visiting appointments in the US, Europe, and Japan. Jasanoff served on the Board of Directors of the American Association for the Advancement of Science and as President of the Society for Social Studies of Science. Her grants and awards include a 2010 Guggenheim Fellowship and an Ehrenkreuz from the Government of Austria. She holds AB, JD, and PhD degrees from Harvard, and an honorary doctorate from the University of Twente.