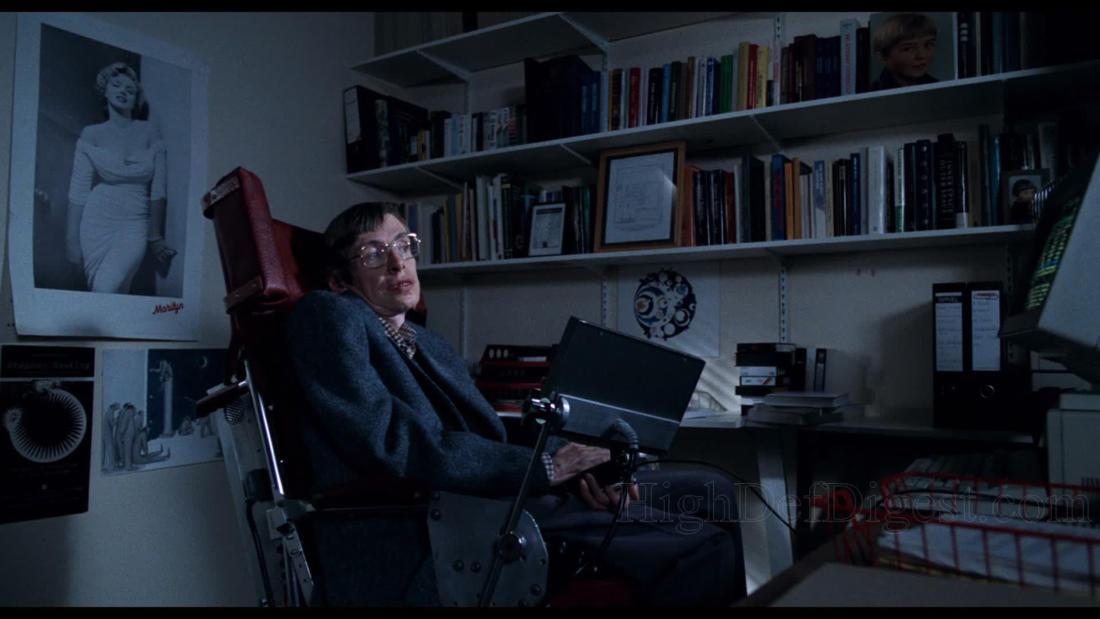 A Brief History of Time— What can particle physics tell us about the history of the universe?

A presentation on what particle physics can tell us about the history of the universe.

A film about the life and work of cosmologist Stephen Hawking, who, despite his near total paralysis, is one of the great minds of all time.

Errol Morris's documentary A Brief History of Time, based on the bestselling book of the same name, is an insightful portrait of the theoretical physicist, cosmologist, author, and superstar Stephen Hawking. Focusing both on his groundbreaking scientific research and on the crucial formative years of his extraordinary life, this film offers clever vignettes that illustrate some of his scientific concepts. It also tells the story of his life, his work, and his struggle with ALS, featuring interviews with his family and colleagues, as well as readings and reminiscences by Hawking himself.

Dr. Alan Harvey Guth is a theoretical physicist and cosmologist. Dr. Guth has researched elementary particle theory. He is currently serving as Victor Weisskopf Professor of Physics at the Massachusetts Institute of Technology. He received a degree in physics from MIT in 1968, and stayed to receive a master's and a doctorate, also in physics.