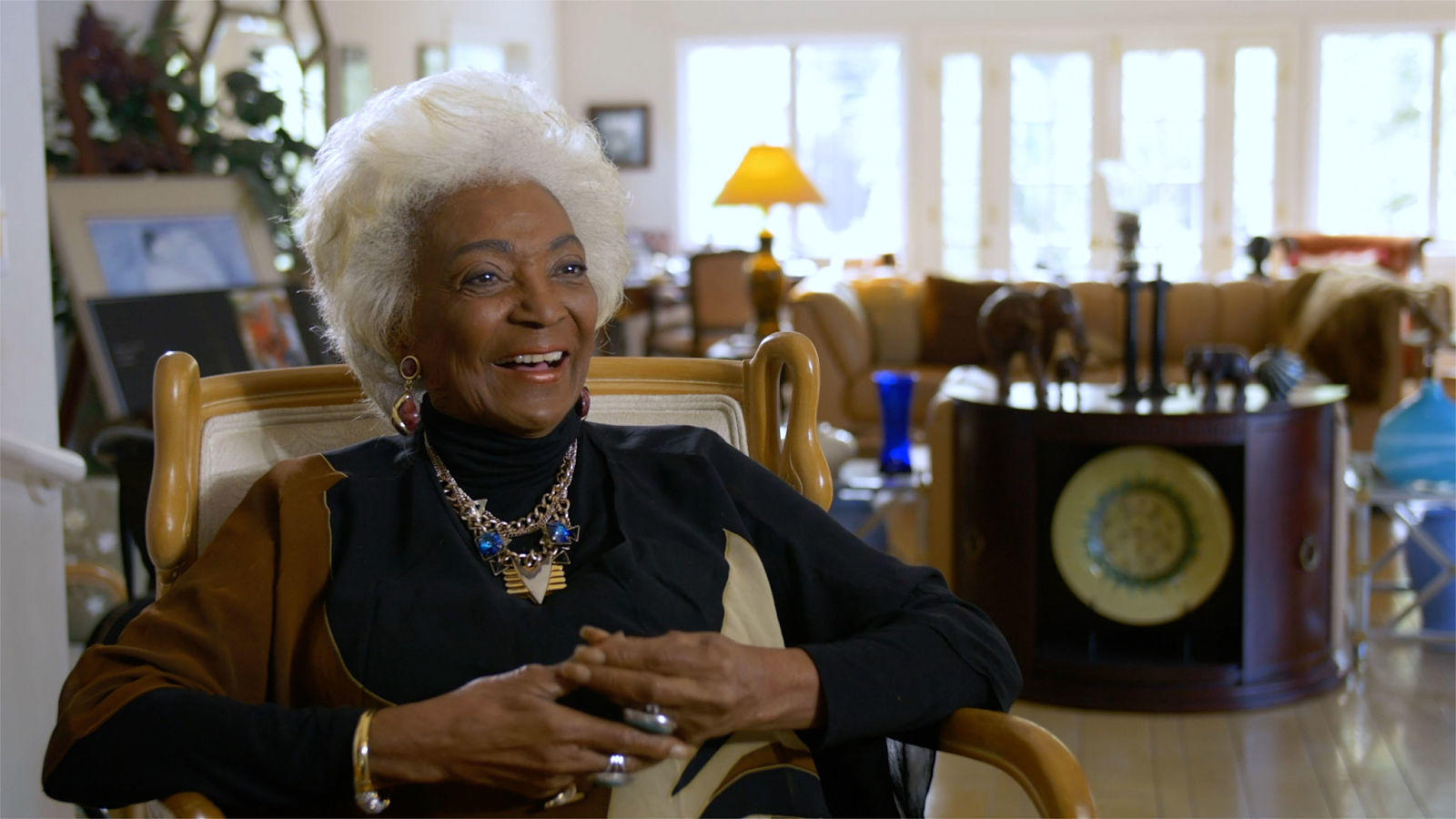 “Woman in Motion,” explores the intersection of the arts and science, technology, engineering, and mathematics through the captivating story of Nichelle Nichols, an icon of the much loved "Star Trek" series turned NASA recruiter.

In 1977, NASA struggles to recruit scientists, engineers, and astronauts for their new Space Shuttle Program. That is when Nichelle Nichols, Star Trek’s Lt. Uhura, challenges them by asking the question "Where are my people?"

With NASA's backing, Nichols embarks on a national blitz, recruiting 8,000 of the nation’s best and brightest, including the trailblazing astronauts who became the first African American, Asian and Latino men and women to fly in space.

The documentary compiles footage and interviews from Nichols’ career to explore her transition from a pop culture icon to the recipient of NASA’s Public Service Award, which lauded her efforts to make the study of space more accessible for women and minorities.

[ONLINE] Searching for life across space and time