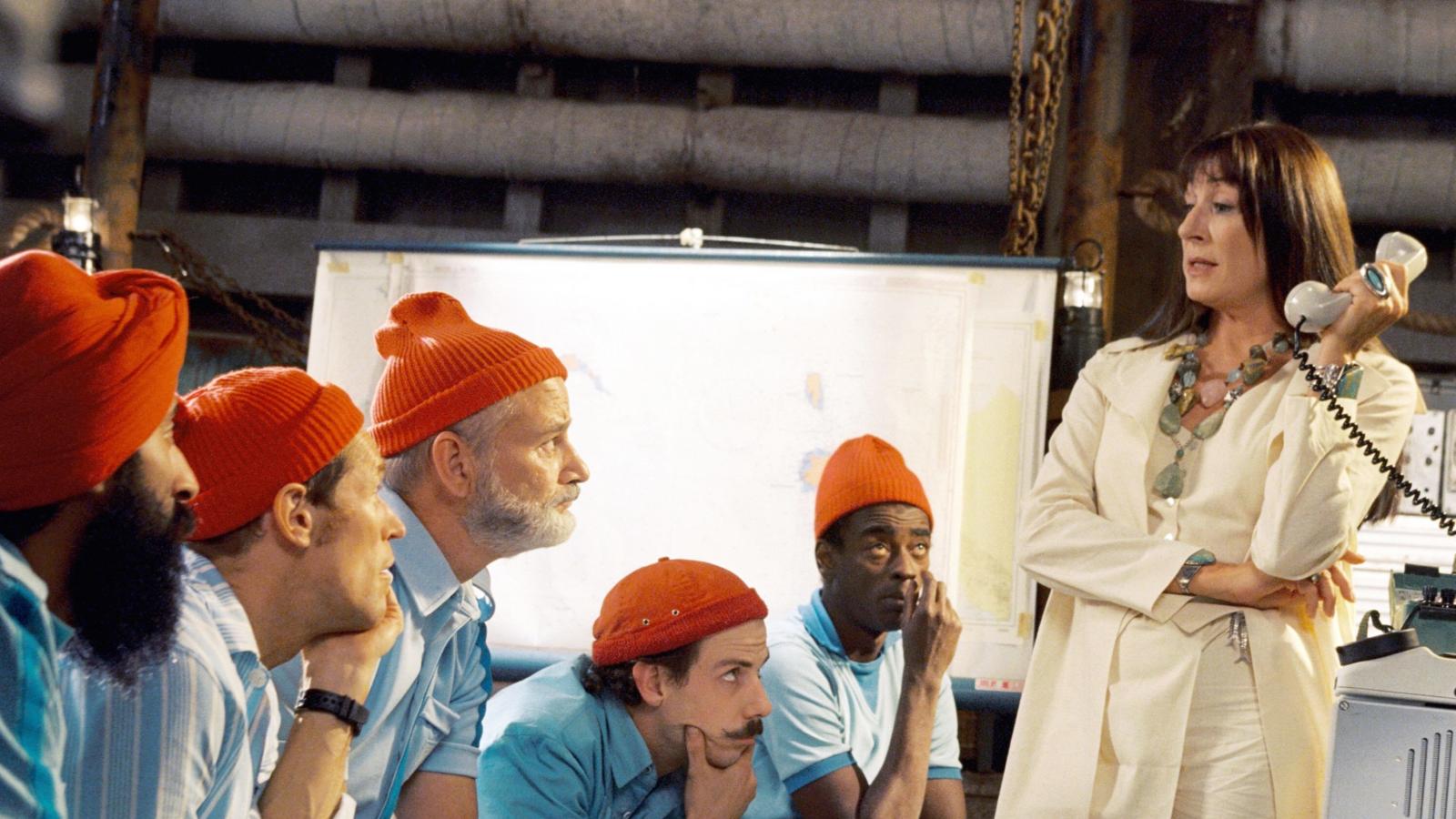 The Life Aquatic with Steve Zissou

With a plan to exact revenge on a mythical shark that killed his partner, oceanographer Steve Zissou rallies a crew that includes his estranged wife, a journalist, and a man who may or may not be his son.

Internationally famous oceanographer Steve Zissou (Bill Murray) and his crew — Team Zissou — set sail on an expedition to hunt down the mysterious, elusive, possibly non-existent Jaguar Shark that killed Zissou's partner during the documentary filming of their latest adventure. A young airline co-pilot who may or may not be Zissou's son (Owen Wilson), a beautiful journalist assigned to write a profile of Zissou (Cate Blanchett), and Zissou's estranged wife and co-producer, Eleanor (Anjelica Huston), joins them on their voyage. They face overwhelming complications including pirates, kidnapping, and bankruptcy.

From Finding Nemo To Finding Patents: Adventures in bio-inspired design

Reimagining the future of ocean exploration