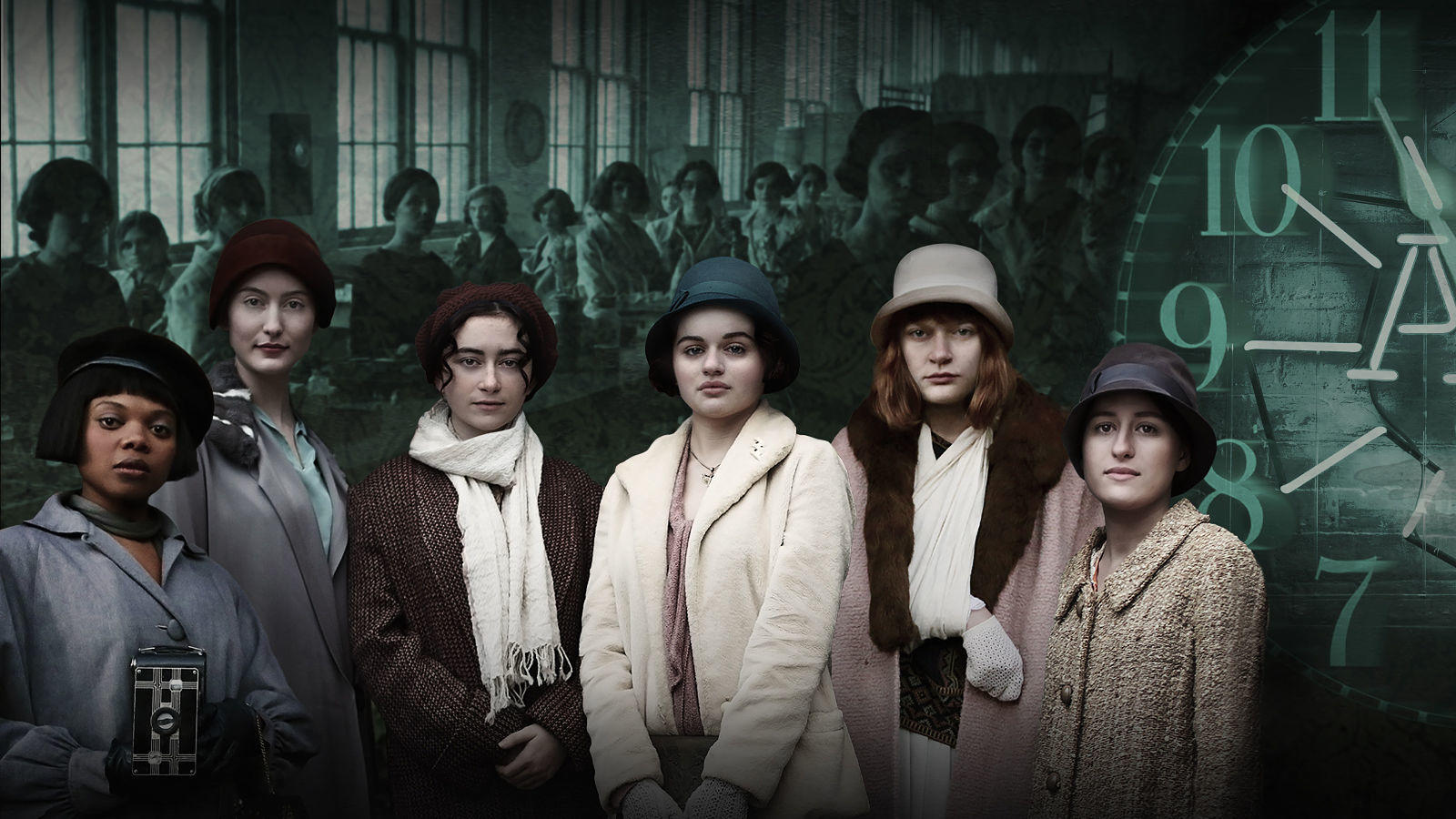 Radium: From cure-all to environmental hazard

Safe—and not so safe—uses for radiation

The Gem, Bethel, ME

Living in the Plume of the Shelter