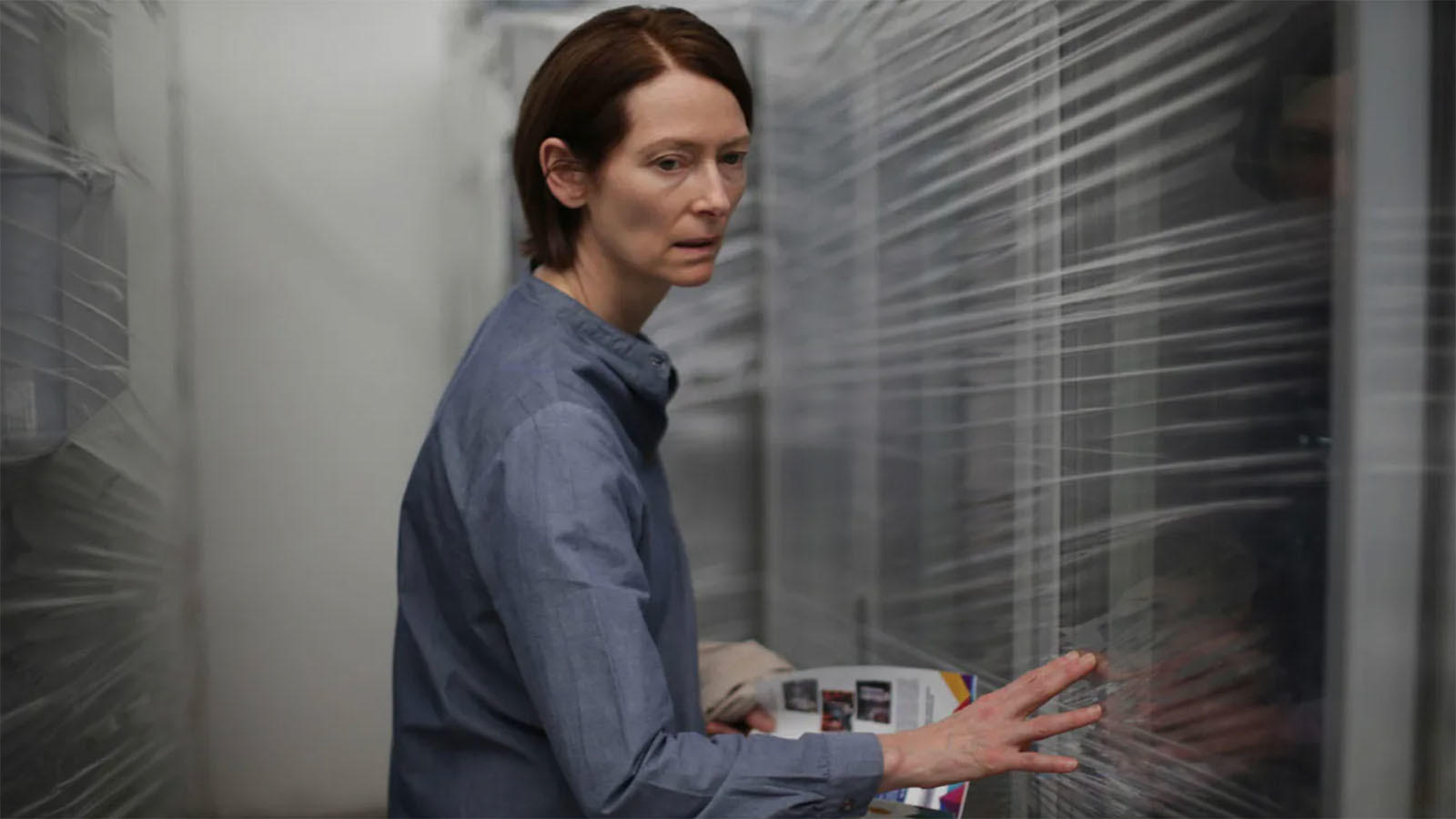 The art and science of sound design