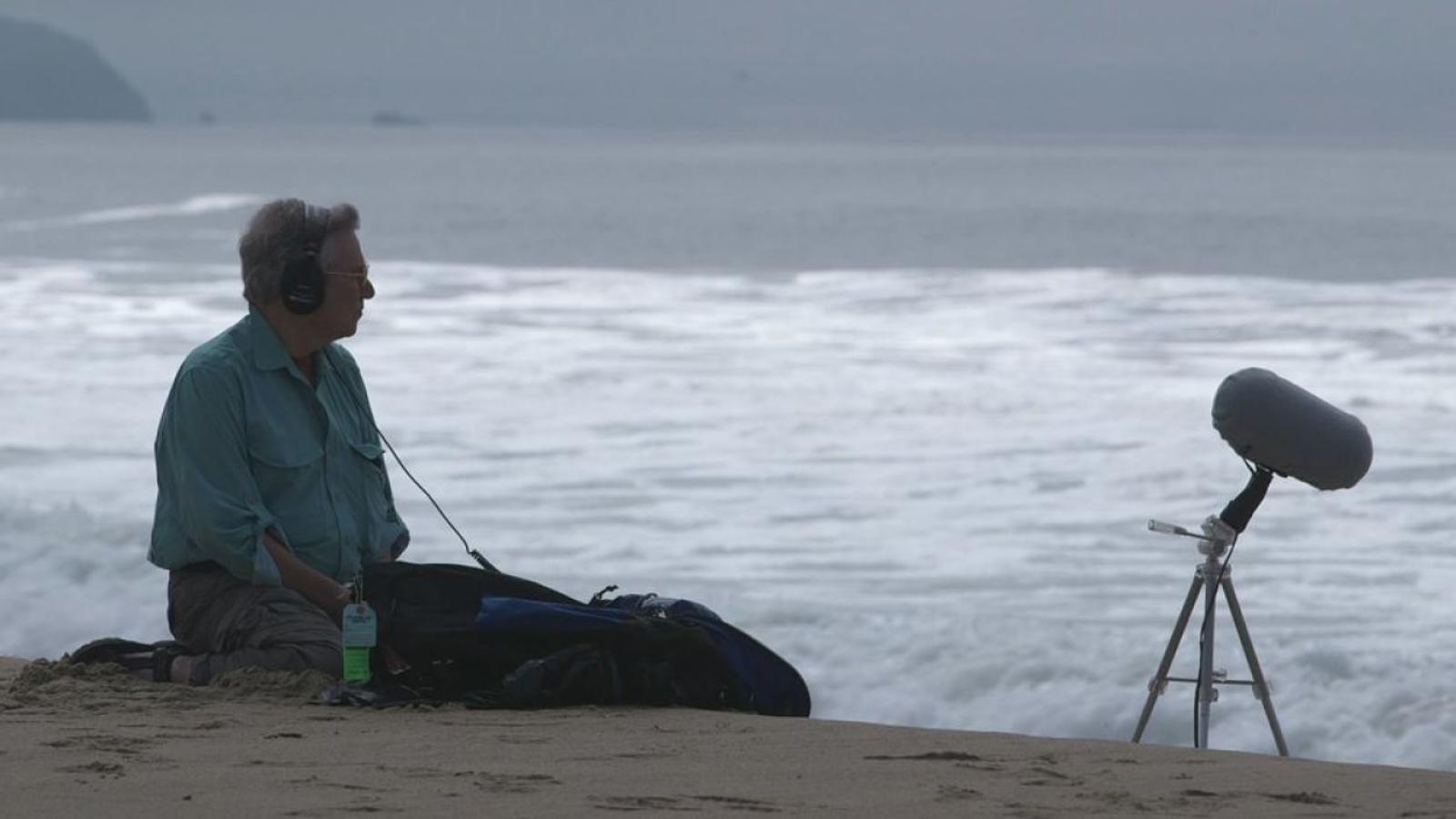 The Sound of Cinema: The Technological History and Future of Sound at the Movies