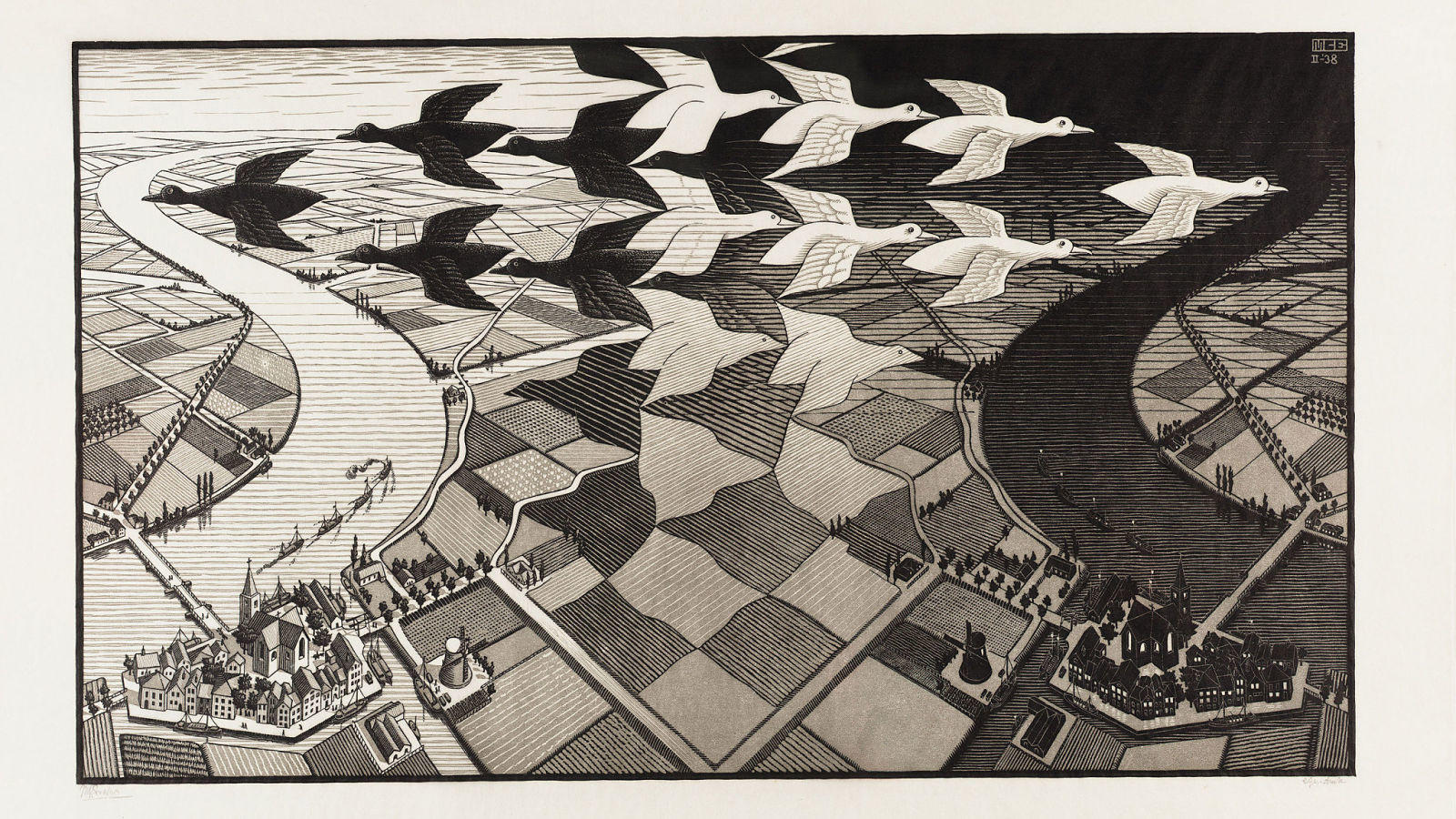 [ONLINE] The intersection of art and math