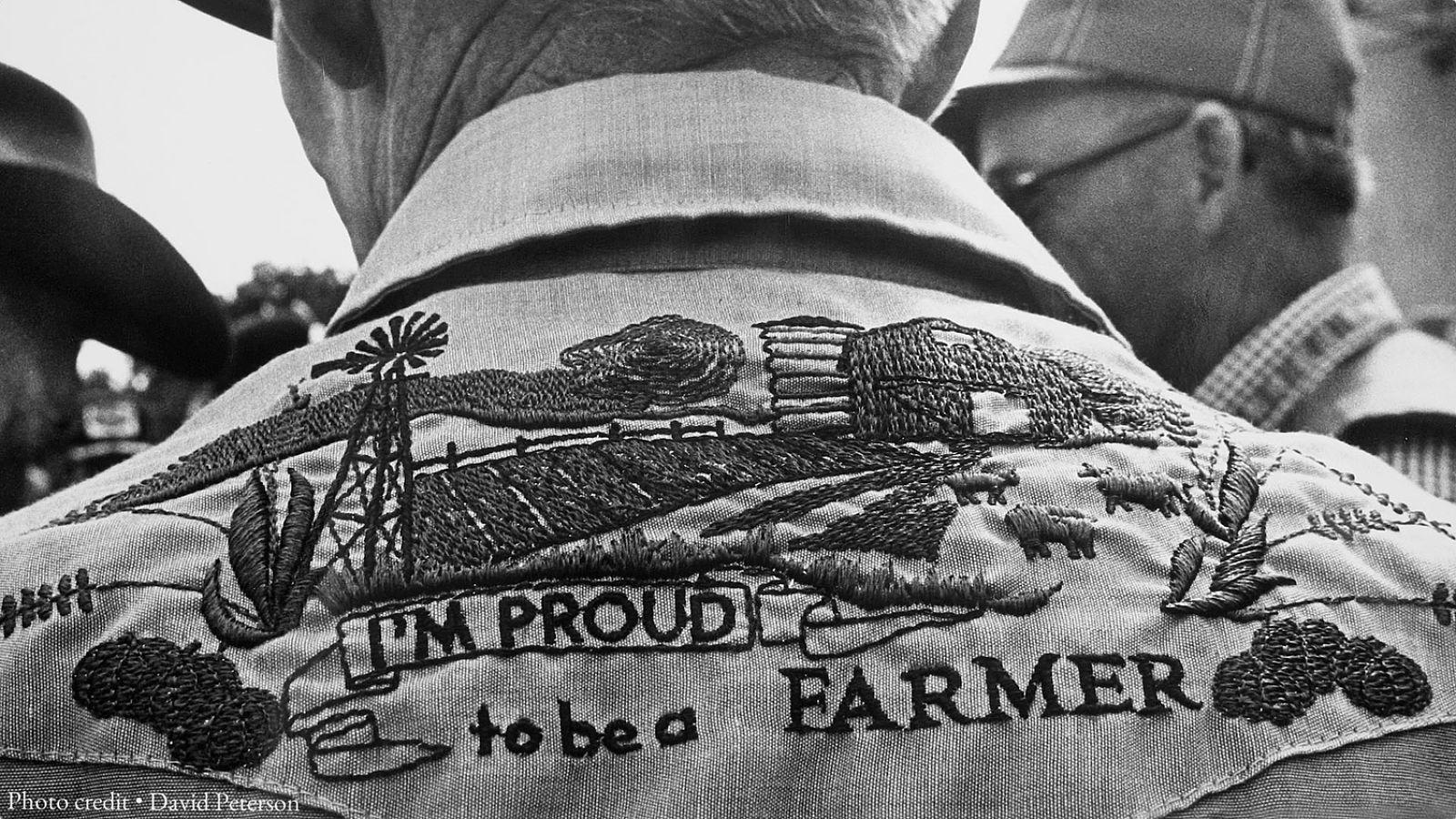 In poetry and prose, Wendell Berry documents the difficult choices made by fellow farmers in Henry County, Kentucky, and how modernity dramatically reshapes their relationship with the land.

Look and See is a cinematic portrait of the changing landscapes and shifting values of rural America in the era of industrial agriculture, as seen through the mind’s eye of writer, farmer, and activist Wendell Berry. The first documentary about Berry, undoubtedly one of America’s most significant living writers, Look and See was filmed in and around the rolling hills of Henry County, Kentucky—where Berry has lived and farmed since the mid-1960s. Filmmaker Laura Dunn skillfully weaves Berry’s poetic and prescient words with gorgeous cinematography and the testimonies of his family and neighbors, all of whom are being deeply affected by the industrial and economic changes to their agrarian way of life. Often called “a prophet for rural America,” Berry has long been a voice for the communities that are so often overlooked by the media. Look and See subverts biopic conventions and immerses audiences into Berry’s world, providing a space for talking about the land and those who sustain it. It’s a conversation that is more urgent now than ever, as we find ourselves in a deeply divided nation where so many Americans are disconnected from the farmers who feed them. Robert Redford, Terrence Malick, and Nick Offerman served as producers on Look and See, which, following its award-winning March 2016 premiere at the SXSW Film Festival, was re-titled and updated to reflect the conversations that emerged after the 2016 presidential election.

Agrarian life in the twenty-first century