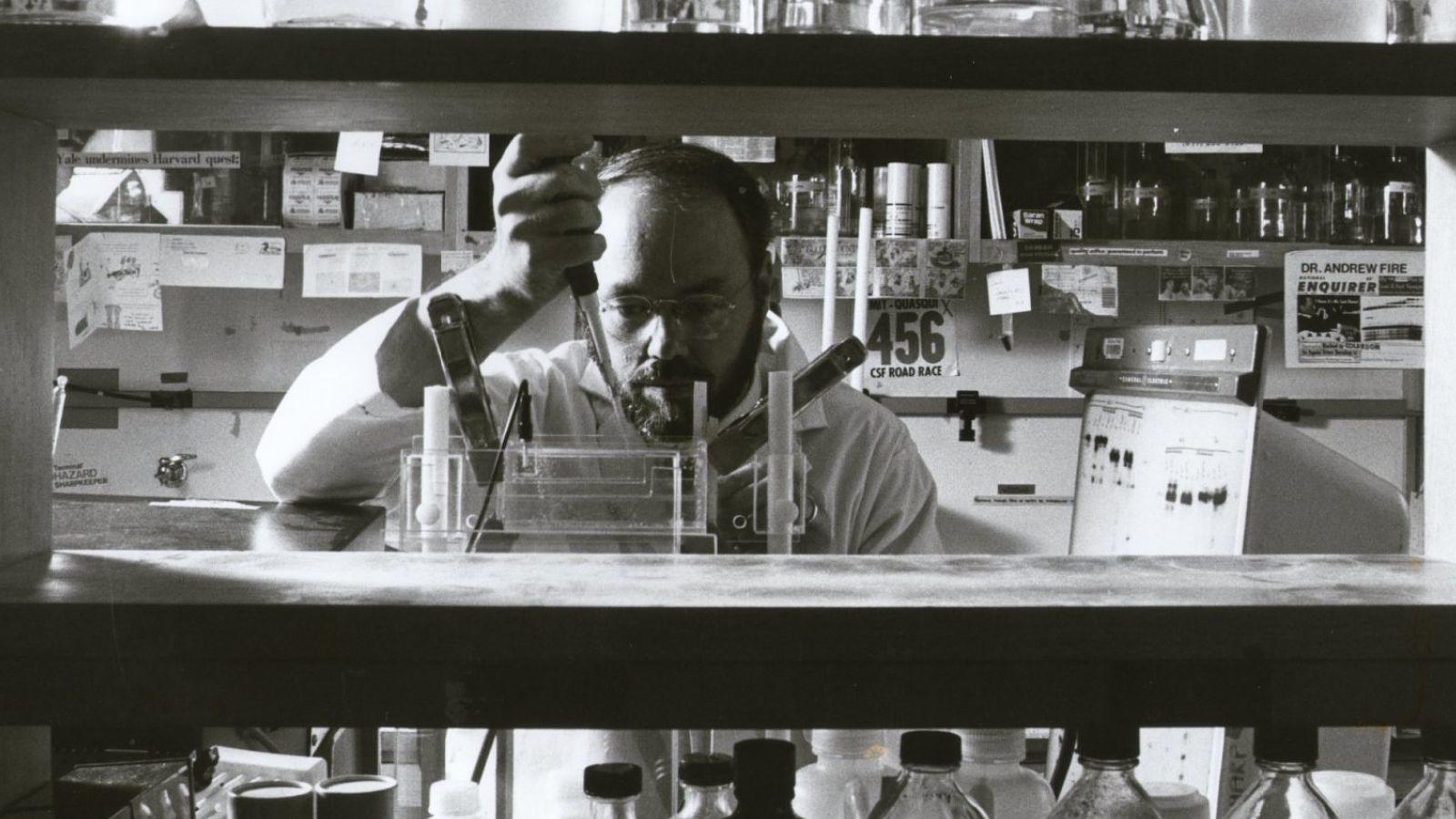 From Controversy to Cure

An unlikely mix of controversy, science and engineering, politics, the space race, and urban renewal transform Cambridge, Mass.'s Kendall Square into the biotechnology capital of the world.

In the summer of 1976, a contentious debate erupted in the city of Cambridge, pitting scientist against scientist and citizen against citizen. At issue was whether controversial and potentially deadly genetic engineering experiments that allowed for the creation of new forms of life would be allowed within the city limits. When the dust settled, many thought the restrictions imposed would be the end of this kind of science in the area.

But what few people foresaw was that these events and an unlikely mix of factors from national politics and Wall Street finance to the space race and urban renewal would transform an unassuming neighborhood into the innovation and 'biotechnology capital of the world’.

Once shuttered manufacturing plants and vacant parking lots are now home to hundreds of biotechnology companies, nearly all the world’s major pharmaceutical firms, millions of square feet of lab space, tech giants from Google and Microsoft to Facebook and Twitter, and countless startups.

And revolutionary, lifesaving therapies and drugs developed here have affected the lives of billions of people across the globe. In the words of one of those who helped drive this transformation, “Diseases that were once death sentences aren’t anymore.”

FROM CONTROVERSY TO CURE tells the inside story of the rise of one of the world’s most extraordinary innovation clusters – a community now on the front lines of the battle against Covid-19.

Pioneers of biotech on the rise of Kendall Square