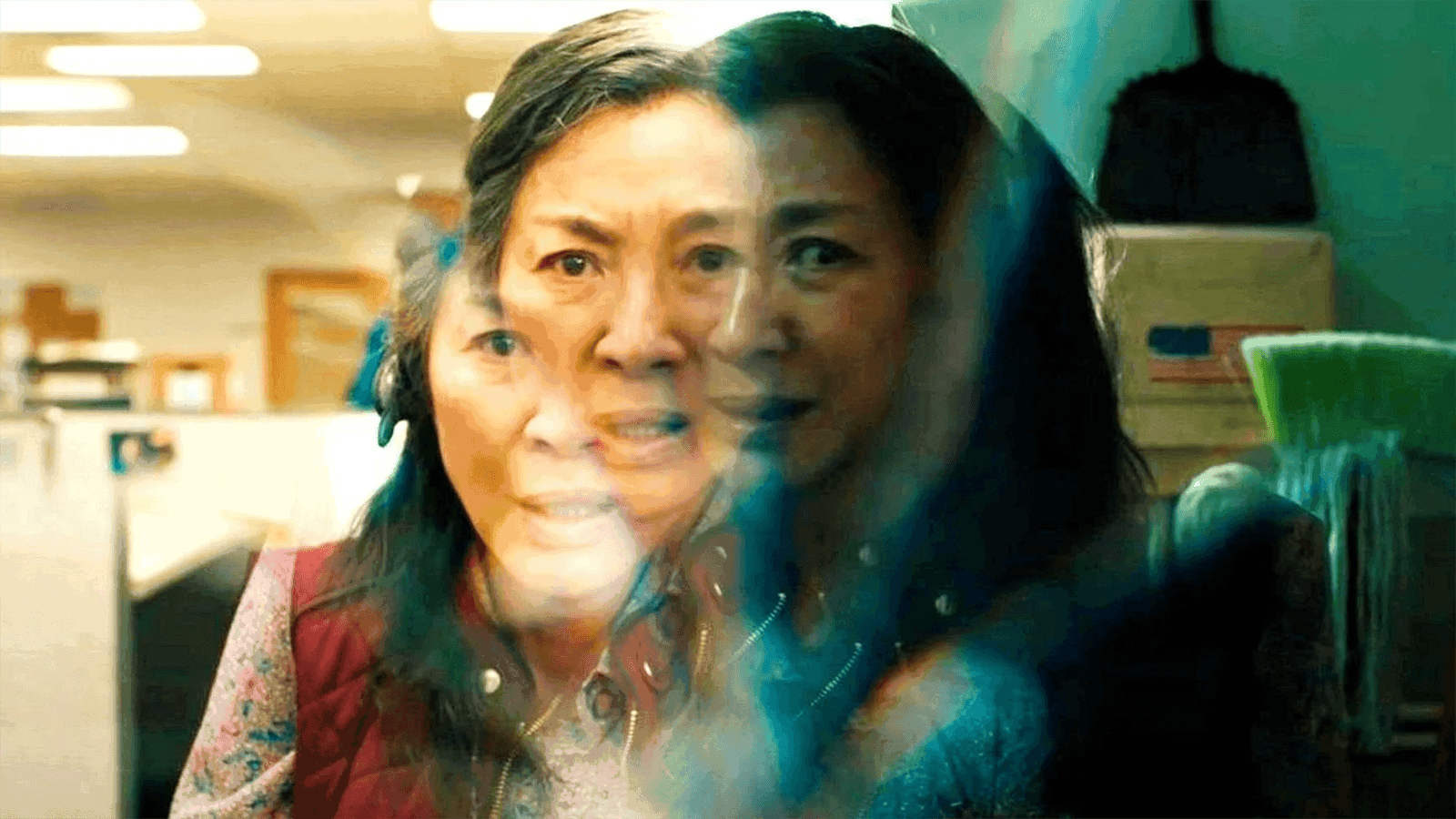 Everything Everywhere All At Once

Understanding the nature of matter with polarized targets

Dive into the multiverse