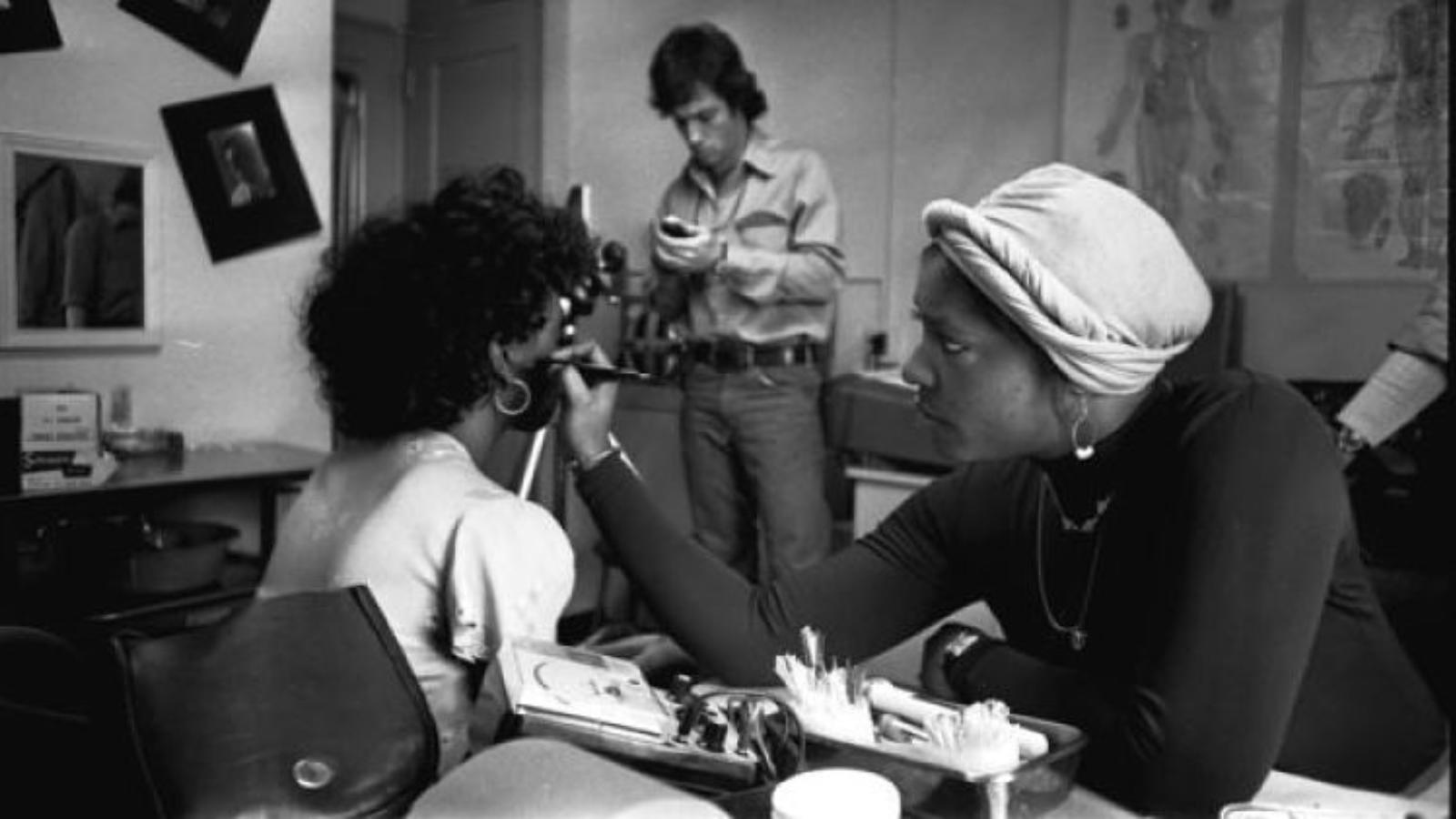 Dr. Mutulu Shakur, stepfather of Tupac Shakur, along with fellow Black Panthers and the Young Lords, combines community health with radical politics to create the first acupuncture detoxification program in America in 1973—a visionary project eventually deemed too dangerous to exist.

With blight ravaging New York City in the 1970s, the Young Lords and Black Panthers fought for radical change in their communities. Through the leadership of Dr. Mutulu Shakur—Tupac Shakur’s stepfather—these activists created the first acupuncture detoxification program in the United States. While the legacy of the program has long been maintained by the residents of the Bronx and Upper Manhattan, the individuals responsible for its creation have suffered from decades of state-sanctioned persecution. [DOC NYC]