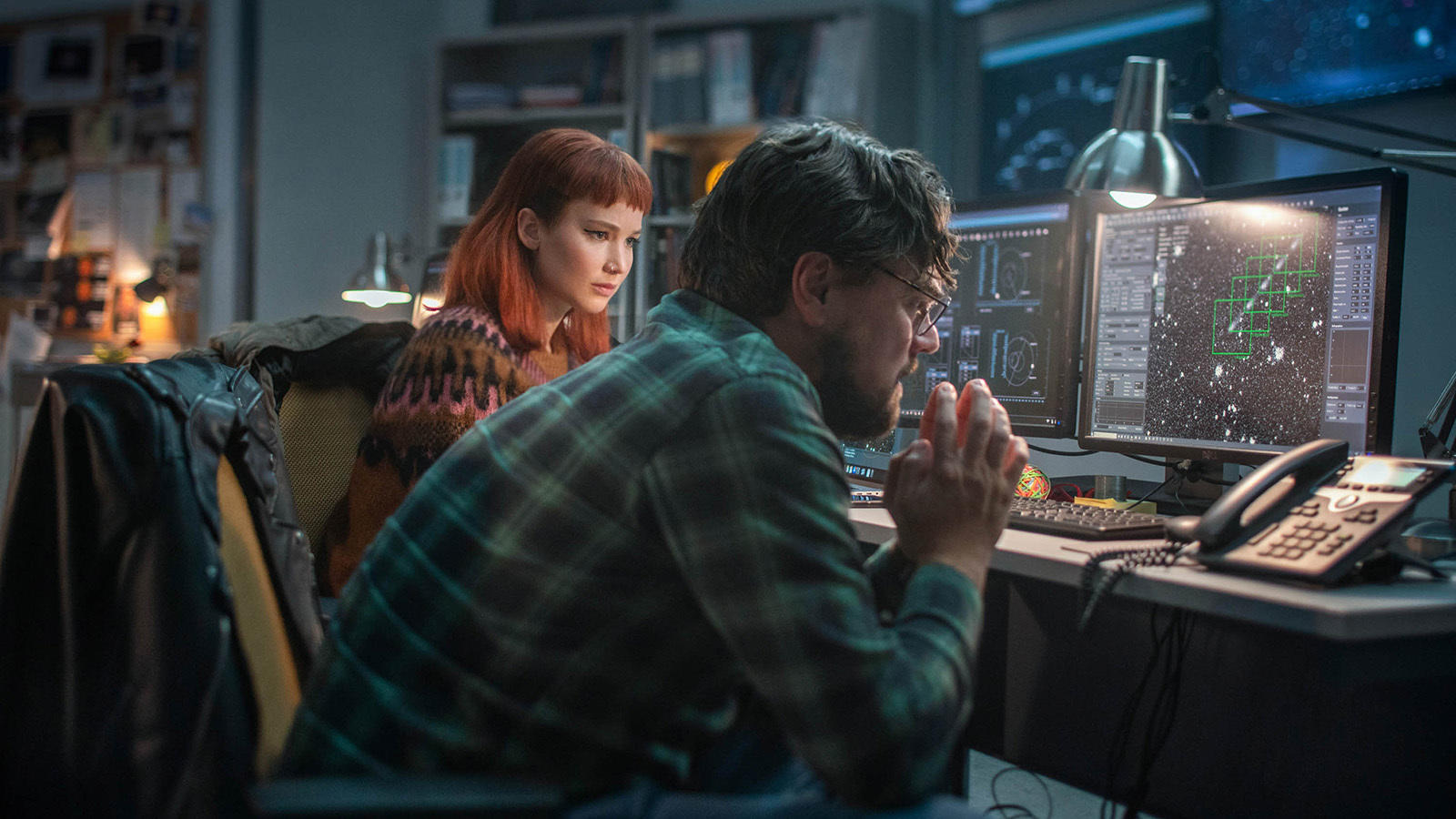 Evidence of Human Influence on the Earth’s Climate

The Gem, Bethel, ME

Meteors, Moons and Other Earth Killers

Are we doing enough to prevent or prepare for disasters?

How “Don’t Look Up” has scientists saying, “Do listen in!”

The meteor-ic rise of climate change on the Colorado Plateau

It works whether you believe it or not: The science of Don't Look Up