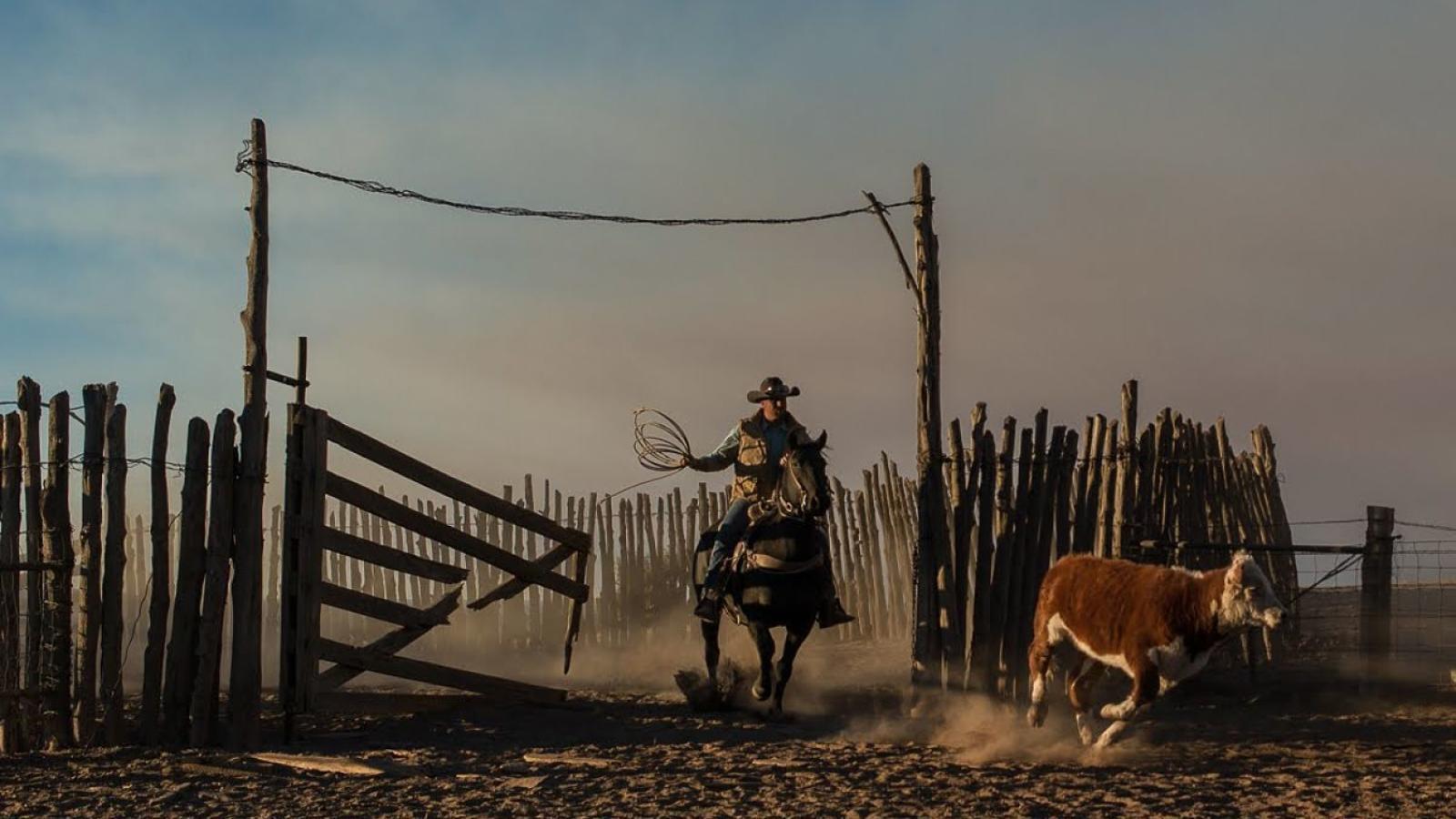 A look at the lives of working cowboys on America's largest cattle ranches—including their connection to a storied past and the challenges they face in the future.

Told in the cinematic tradition of classic westerns, COWBOYS: A Documentary Portrait is a feature-length film that gives viewers the opportunity to ride alongside modern working cowboys on some of America's largest and most remote cattle ranches. The movie documents the lives of the men and women working on these "big outfit" ranches—some over one million acres in size—that still require full crews of horseback mounted workers to tend large herds of cattle.

Narrated through first-hand accounts from the cowboys themselves, the story explores the rewards and hardships of a celebrated but misunderstood way of life, including the challenges that lie ahead for the cowboys critical to providing the world's supply of beef.

COWBOYS was filmed on eight of the nation’s largest cattle ranches across ten states in the American West.

The lives of cows and cowboys