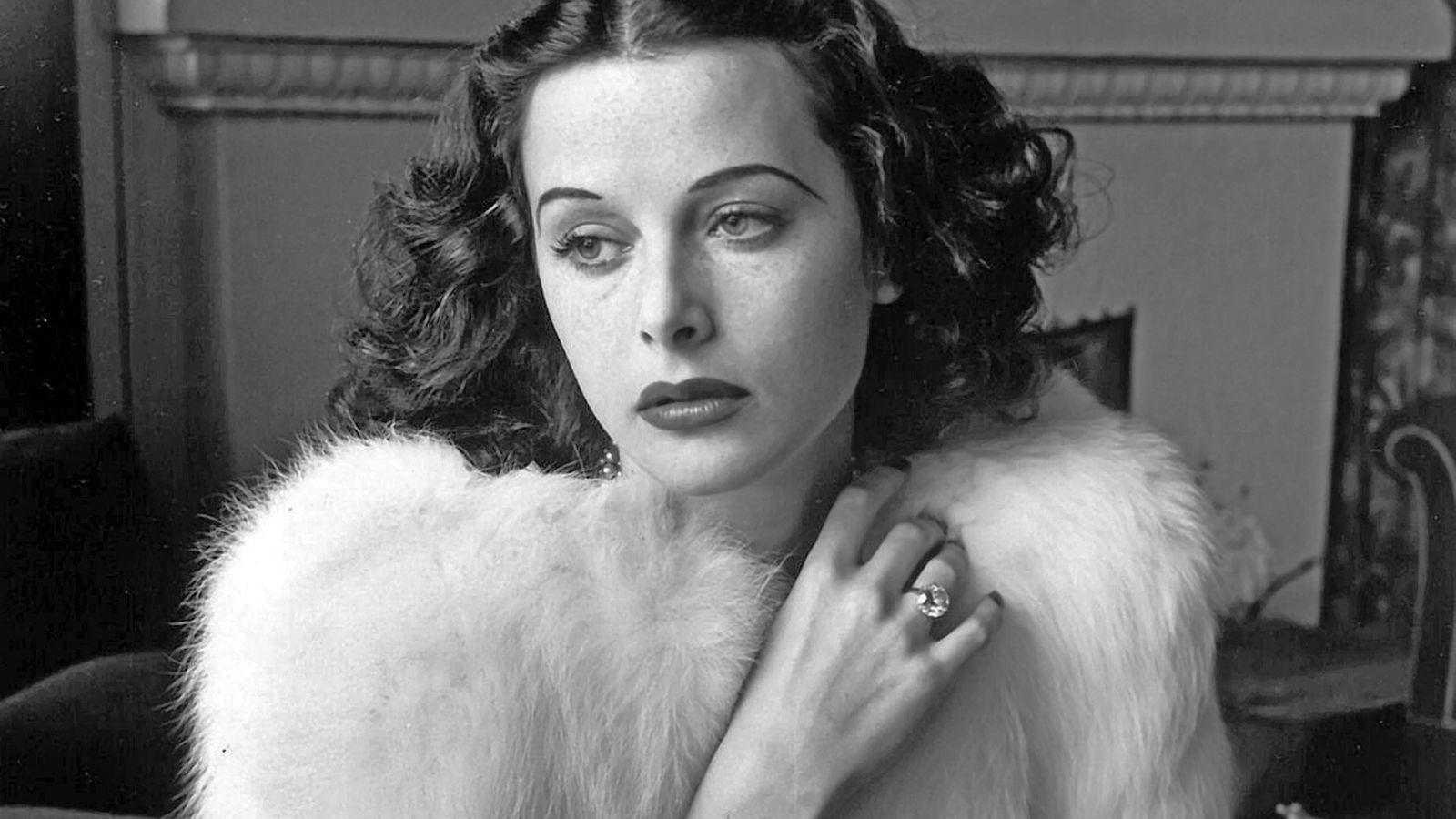 This documentary reveals the Hedy Lamarr hidden behind the famously beautiful Hollywood star's glamorous image: a technological trailblazer whose inventions form the basis of modern WiFi, GPS, and Bluetooth systems.

Startlet. Screen Siren. The Most Beautiful Woman in the World. All phrases used to describe 1940’s Hollywood actress Hedy Lamarr. Alexandra Dean’s illuminating documentary adds Inventor to the list. Known for her matchless beauty and electric screen persona, Lamarr’s legion of fans never knew she possessed such a beautiful mind. An Austrian Jewish émigré who acted by day and drew mechanical and electronic inventions by night, Lamarr came up with a “secret communication system” to help the Allies to beat the Nazis. Weaving in Lamarr’s own voice from archival recordings, Dean reveals how Lamarr gave her patent to the Navy, received no credit for her contributions, and wound up impoverished in her latter years. Bombshell: The Hedy Lamarr Story is a film for lovers of history, Hollywood, and science.
-Tribeca Film Festival

Brains and beauty: Gender stereotypes in science and the arts

The mother of invention: How women compete in the male-dominated field of innovation

Water disinfection: A story of collaboration, hopping, and stealing

Women in science and engineering

Breaking down the boys' club: Women in STEM

A conversation with women in STEM

The representation of women in STEM

From weapons to Wi-Fi: How Hedy changed history

Everything old is new again

(Where are the) Women in technology

Beauty and brains: Women in science

Elevating voices and bridging worlds for women in STEM