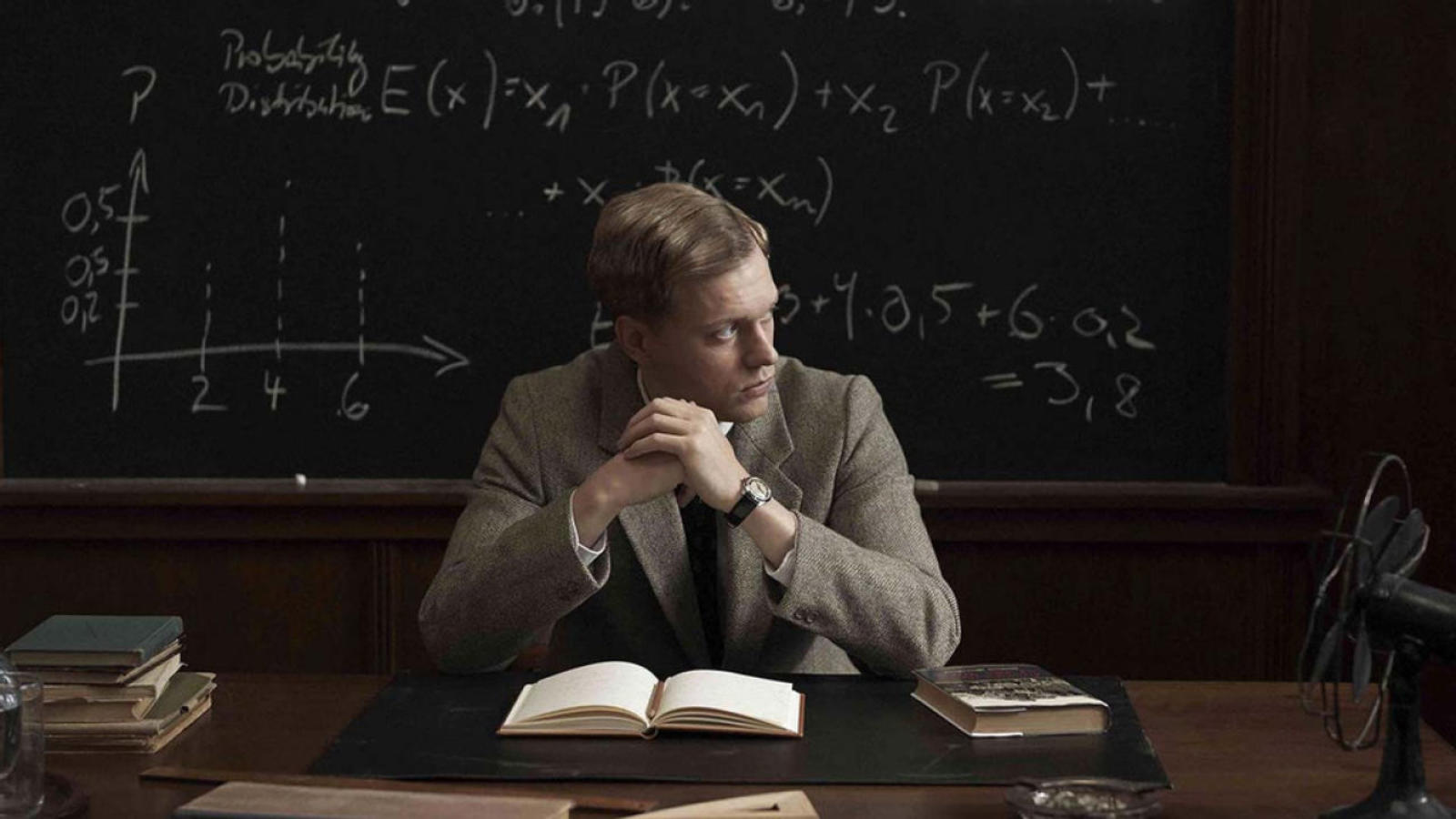 Adventures of a Mathematician

Based on the autobiography “Adventures of a Mathematician” by Stanislaw Ulam.

Stan Ulam is a 30-year-old talented Polish Jewish mathematician, a good-looking bon vivant who is quick with a joke. Stan’s life becomes complicated when he loses his fellowship at Harvard, but his best friend, the Hungarian genius Johnny von Neumann, quickly offers him a mysterious job which takes him to New Mexico.

Stan moves to Los Alamos with Françoise, a French woman he meets and marries after a whirlwind romance. Surrounded by young, eccentric, charismatic immigrant scientists, Stan begins top secret work on a nuclear bomb that could potentially blow up the entire world.

While desperately trying to help his sister flee Nazi-occupied Poland, Stan teams up with Johnny to create the first computer, giving birth to the digital age as Europe bursts into flames.