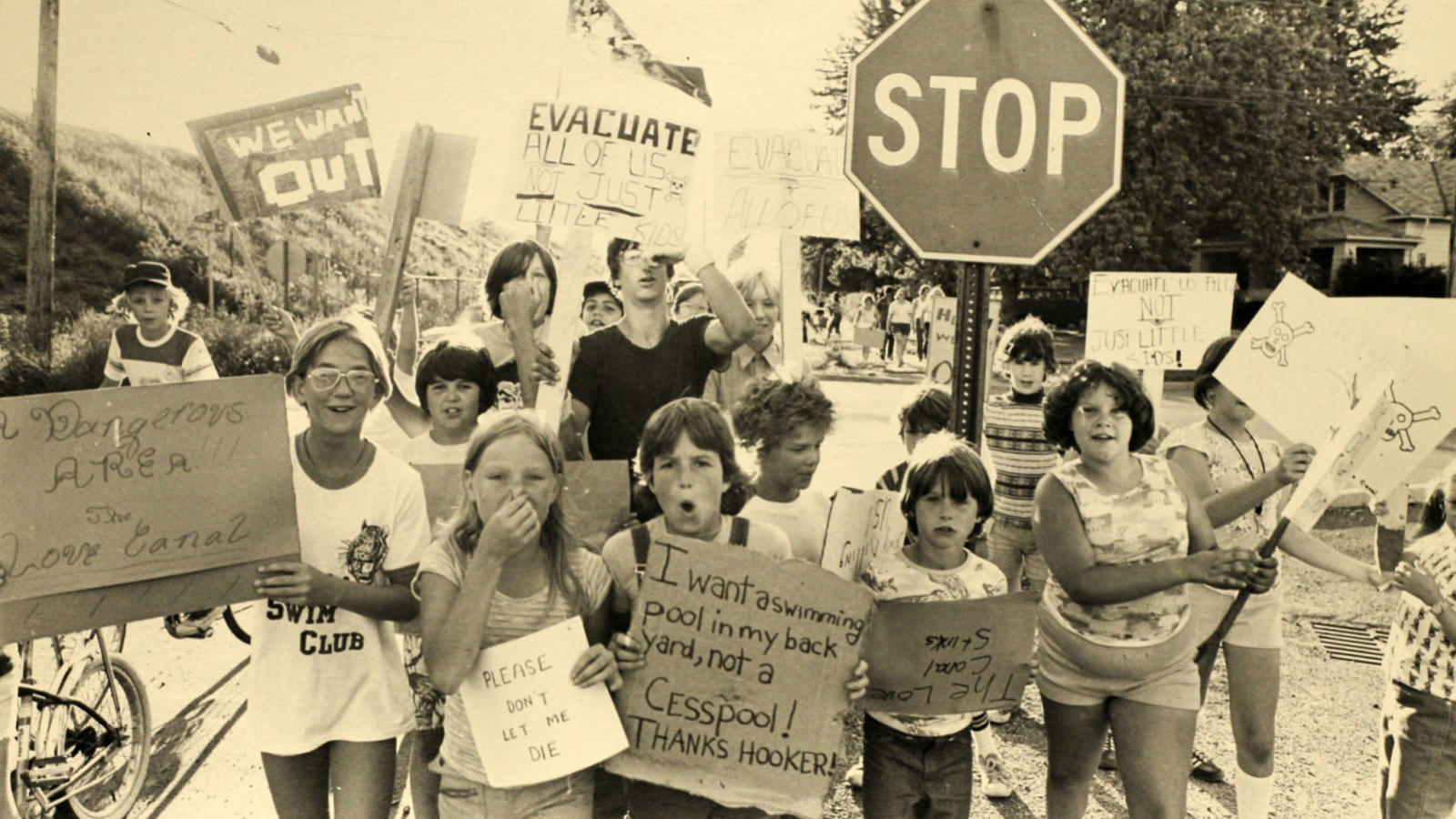 A Fierce Green Fire: The Battle for a Living Planet

The history of the environmental movement's evolution from the 1960s to the present.

A Fierce Green Fire is the first big-picture exploration of the environmental movement—grassroots and global activism spanning fifty years from conservation to climate change. Directed and written by Mark Kitchell, Academy Award-nominated director of Berkeley in the Sixties, and narrated by Robert Redford, Ashley Judd, Van Jones, Isabel Allende, and Meryl Streep, the film premiered at Sundance Film Festival 2012, has won acclaim at festivals around the world, and in 2013 began theatrical release as well as educational distribution and use by environmental groups and grassroots activists.

Inspired by the book of the same name by Philip Shabecoff and informed by advisors like Edward O. Wilson, A Fierce Green Fire chronicles the largest movement of the 20th century and one of the keys to the 21st. It focuses on activism, people fighting to save their homes, their lives, the future—and succeeding against all odds.

The past and future of environmental activism