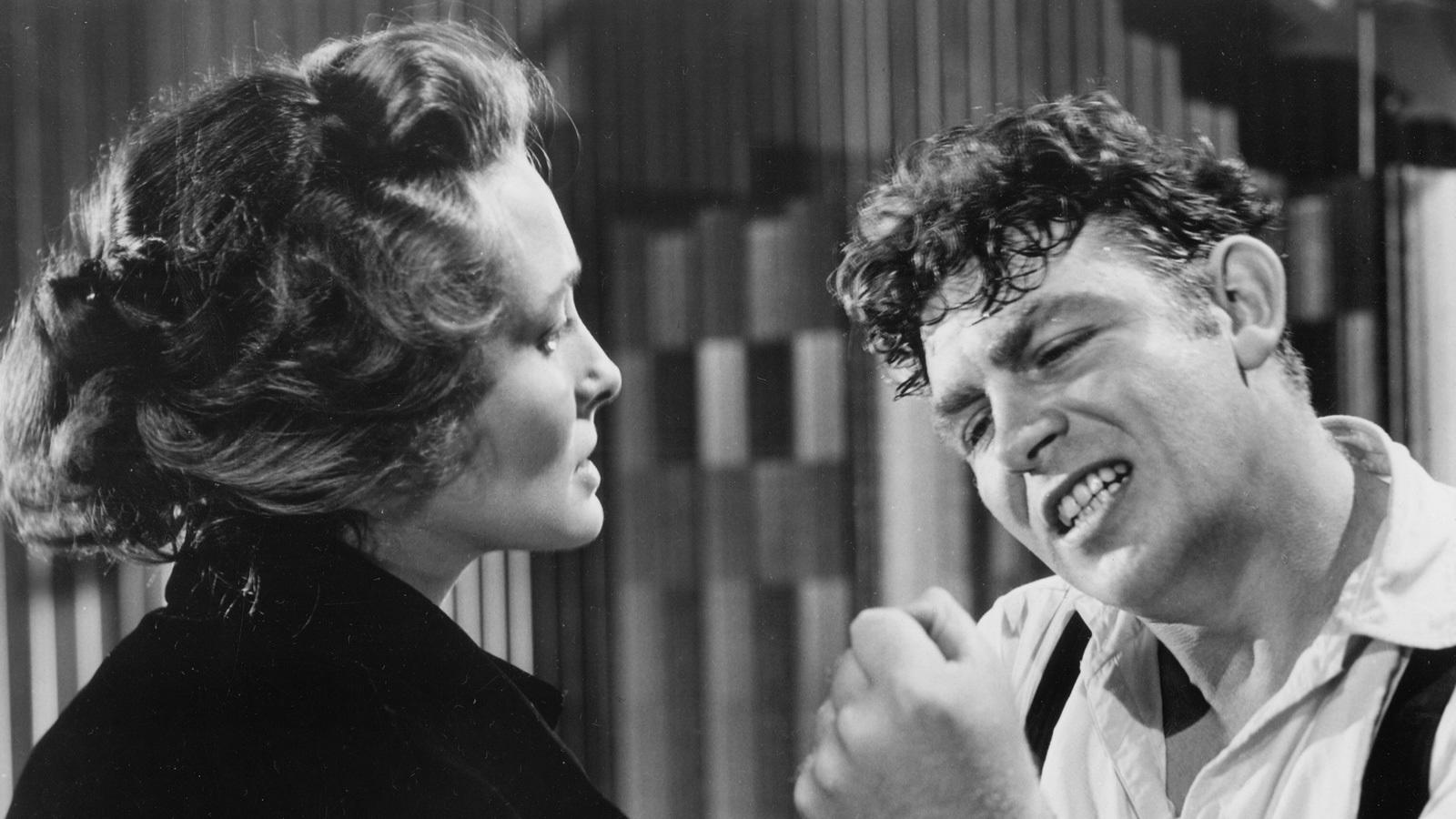 A Face in the Crowd

Ambitious young radio producer Marcia Jeffries (Patricia Neal) finds a charming rogue named Larry "Lonesome" Rhodes (Andy Griffith) in an Arkansas drunk tank and puts him on the air. Soon, Rhodes' local popularity gets him an appearance on television in Memphis, which he parlays into national network stardom. But the increasingly petulant star's ego, arrogance, and womanizing threaten his rise to the top.

The psychology of politics