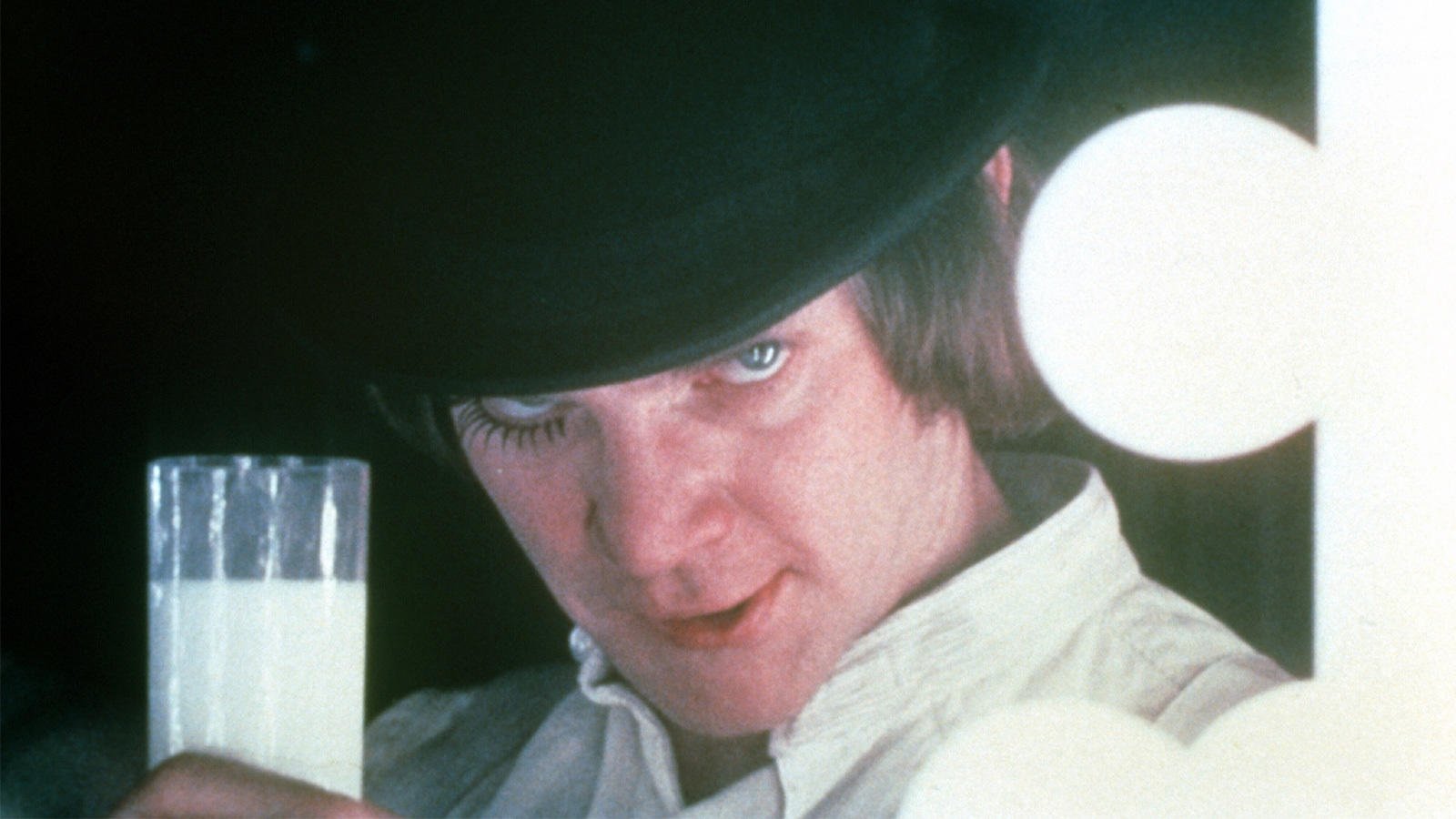 In future Britain, charismatic delinquent Alex DeLarge is jailed and volunteers for an experimental aversion therapy developed by the government in an effort to solve society's crime problem—but not all goes according to plan.

In an England of the future, Alex DeLarge (Malcolm McDowell), a derby-topped, charismatic young hooligan, rules the night time London streets along with his gang of "Droogs"—singing, fighting, stealing, and violating with terrifying glee and abandon while jauntily warbling "Singin' in the Rain." That is until young Alex is caught and convicted after a particularly nasty bit of "ultra-violence" one night. Thus begins his journey from amoral punk to proper citizen by way of an experimental therapy meant to cure him of his deviant impulses. Based on Anthony Burgess's novel of the same name, director Stanley Kubrick's controversial adaptation is a masterpiece of modern cinema.

The Interface Between Evolutionary Biology and Cognitive Neuroscience