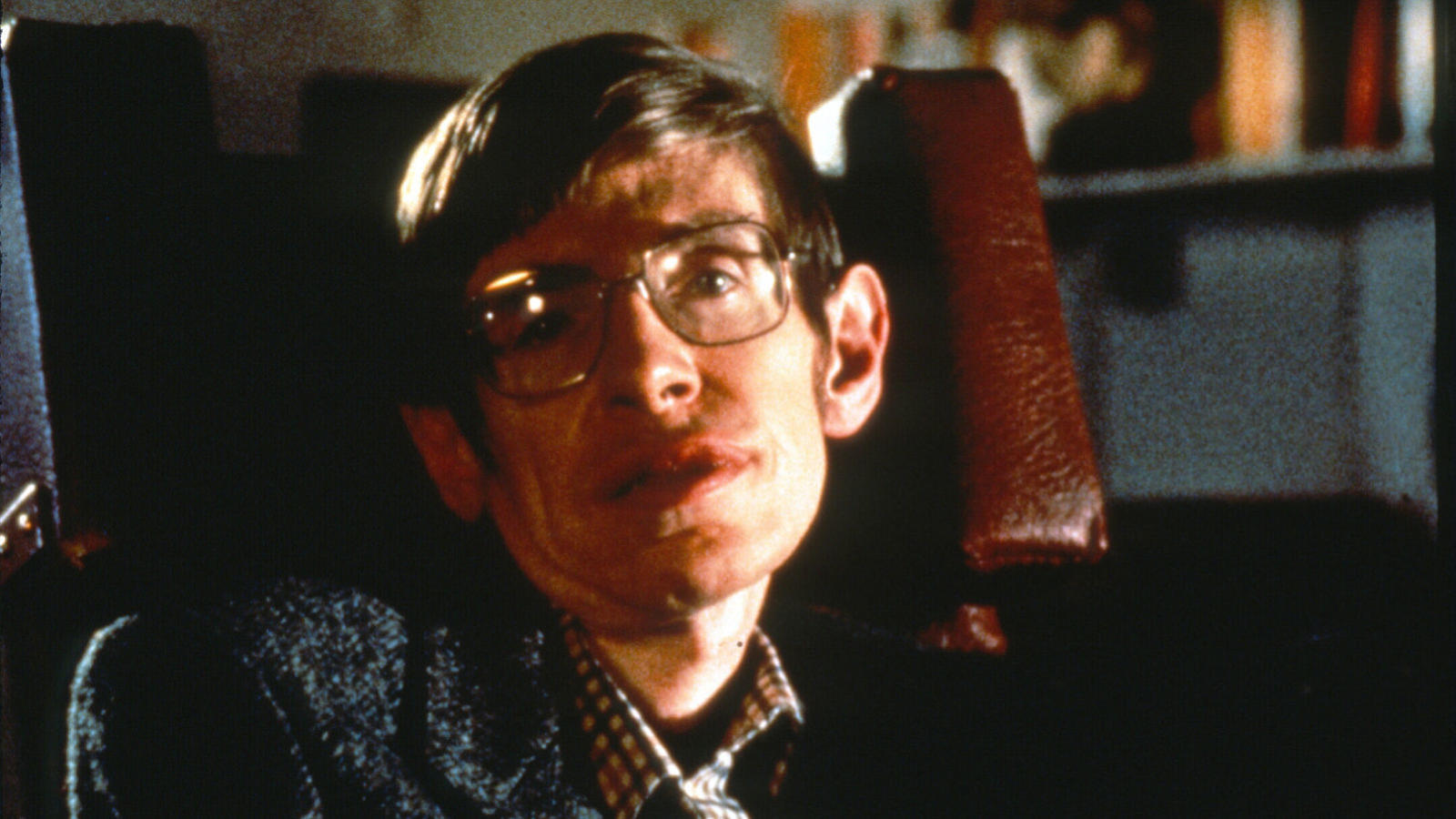 A Brief History of Time

Errol Morris's adaptation of cosmologist Stephen Hawking's popular book about his theories of the universe illustrates Hawking's complex ideas and also shows Hawking's daily life as he deals with the ALS that renders him virtually immobile and unable to speak without the use of computer.

Errol Morris turns his camera on one of the most fascinating men in the world: the pioneering astrophysicist Stephen Hawking, afflicted by a debilitating motor neuron disease that has left him without a voice or the use of his limbs. An adroitly crafted tale of personal adversity, professional triumph, and cosmological inquiry, Morris's documentary examines the way the collapse of Hawking's body has been accompanied by the untrammeled broadening of his imagination.

Telling the man's incredible story through the voices of his colleagues and loved ones, while making dynamically accessible some of the theories in Hawking's best-selling book of the same name, A Brief History of Time is at once as small as a single life and as big as the ever-expanding universe.

Winner of the Grand Jury Prize and Filmmaker's Trophy for Documentary at 1992's Sundance Film Festival.

A tribute to Stephen Hawking