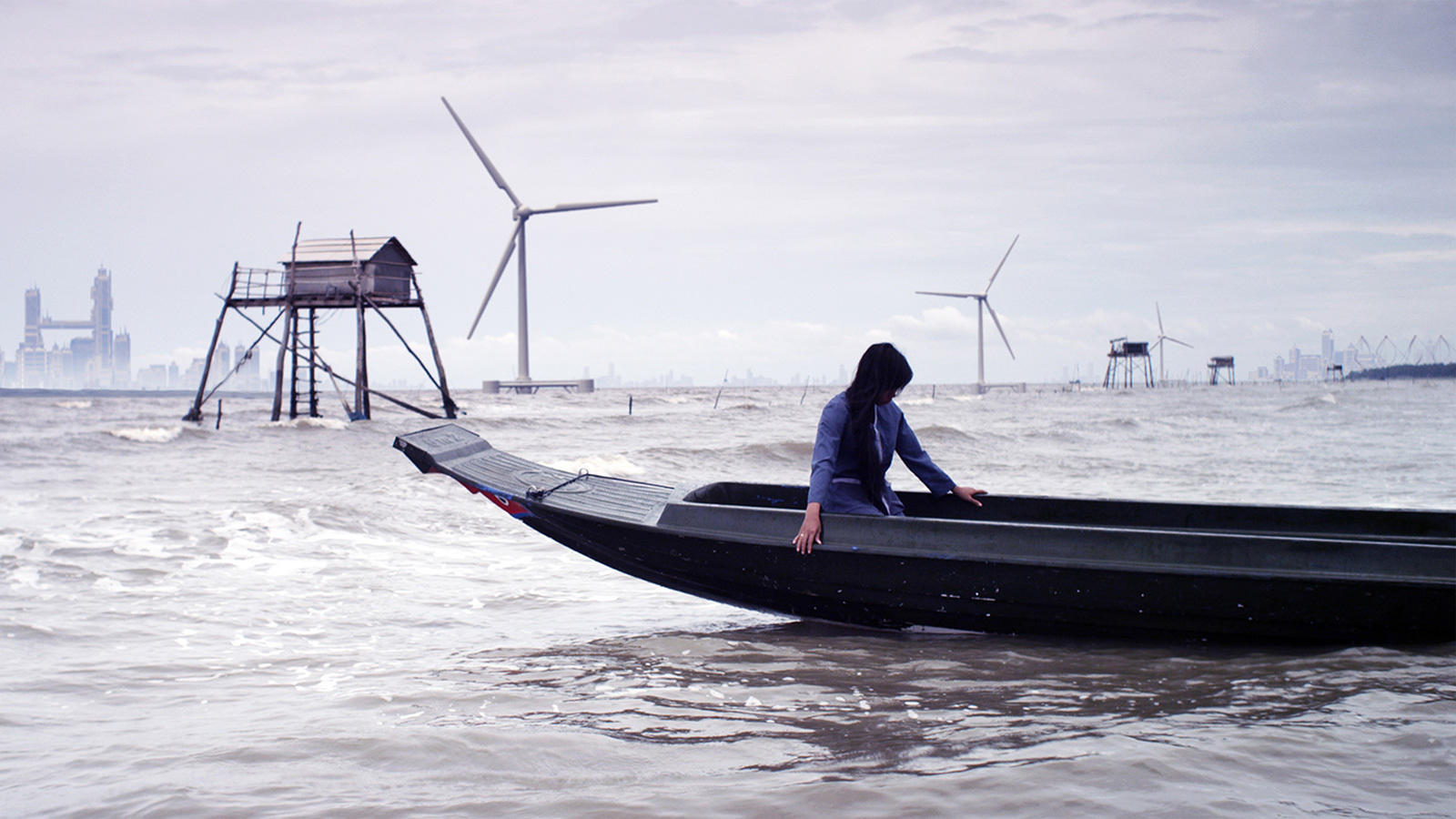 In a near future Vietnam where global warming and rising seawater levels have forced cultivation to be done on floating farms, a strong-willed woman has to make a critical decision about her ex-lover, a suspect of her husband's murder.

In the year 2030, water levels have risen due to climate change. In Southern Vietnam, as much as half the farmland has been swallowed by water. To subsist, people must live on houseboats and rely solely on fishing with a depleting supply. Huge multinational conglomerates compete to build floating farms along the coastline to produce the needed vegetables that have become highly priced commodities. In the midst of this global crisis, a young woman (Quynh Hoa) is on a journey to find out the truth about the murder of her husband, whom she suspects has been killed by associates of a floating farm. In the process, she discovers the controversial secret the floating farm wants to keep from the public.