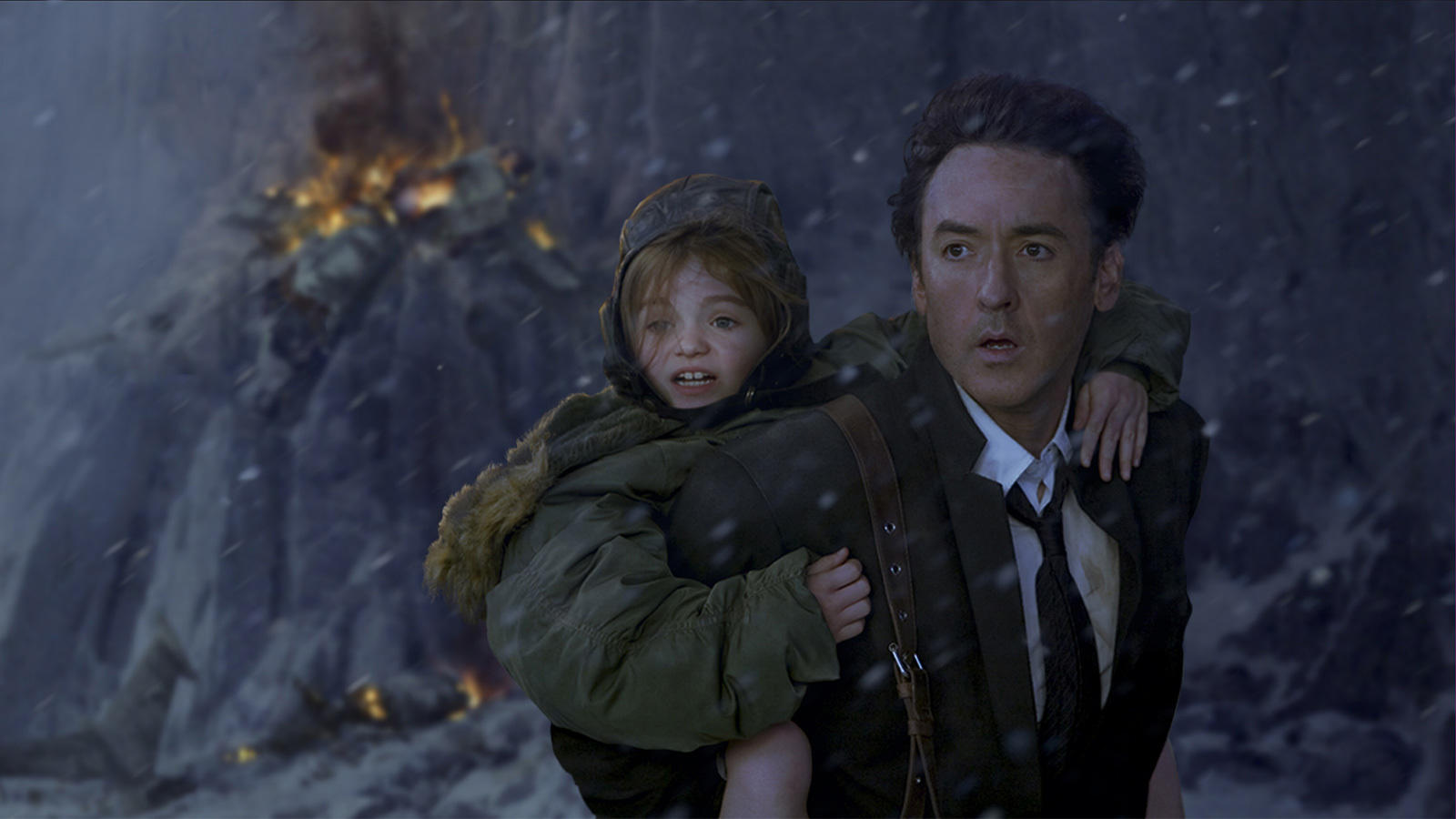 A frustrated writer struggles to keep his family alive when a series of global catastrophes threatens to annihilate mankind.

Geophysicist Dr. Adrian Helmsley (Chiwetel Ejiofor), part of a global team investigating the effect on the Earth of solar radiation, discovers that the Earth's core is heating up faster than expected. Meanwhile, sci-fi writer Jackson Curtis (John Cusack) stumbles on the same information. As world leaders race to build arks to escape the impending catastrophe, Curtis struggles to find a way to save his family. The film includes references to the Mayan and Mesoamerican Long Count calendars in its portrayal of the disastrous events.