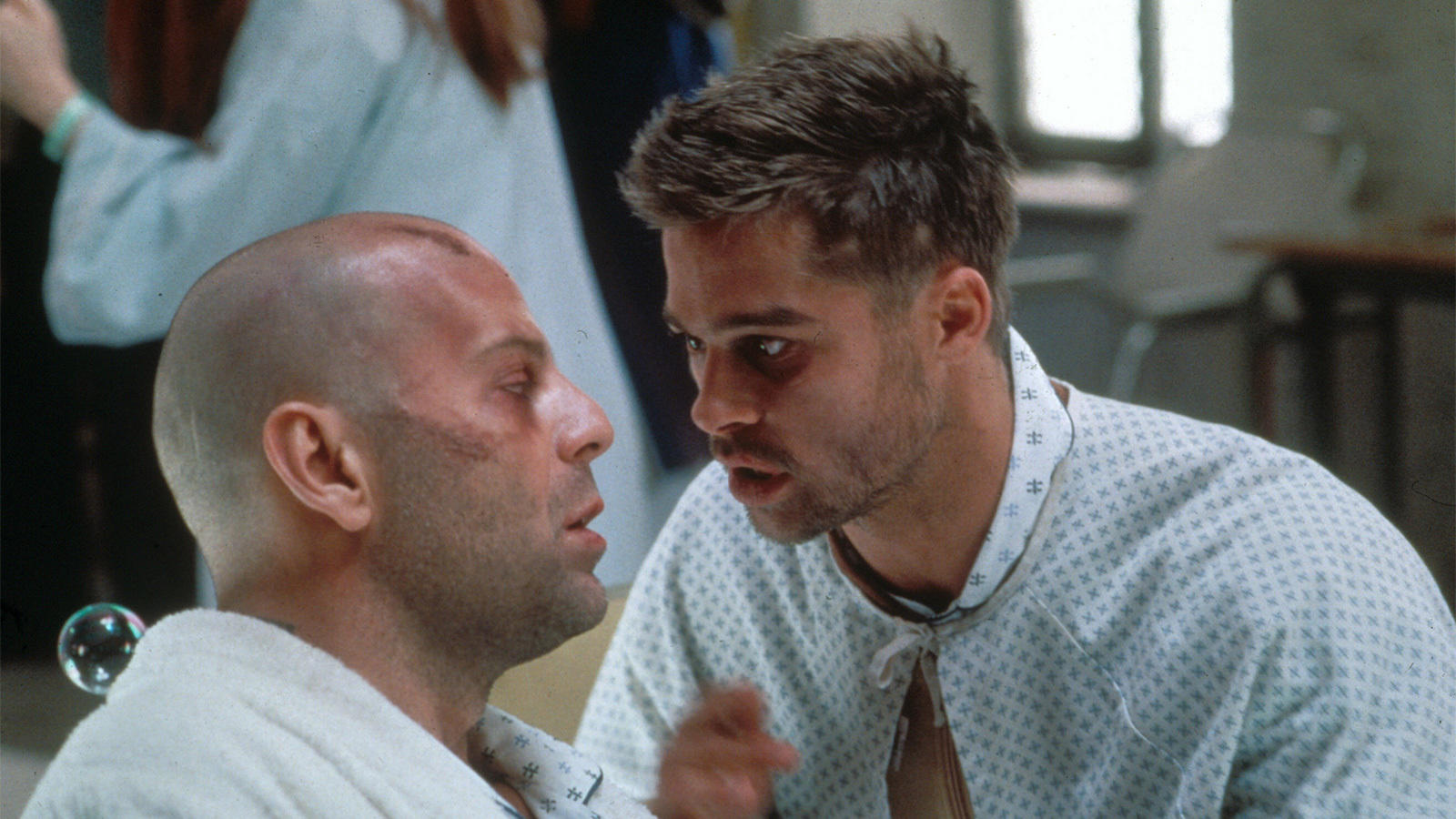 The history of real virus outbreaks, and possible future viruses

The Possibility of Time Travel

How can scientists plan for dangerous viral outbreaks?

Time is a Flat Circle

Cause, Effect, and the Physics of Time

Oregon Museum of Science and Industry, Portland, OR

The dangers of infectious disease