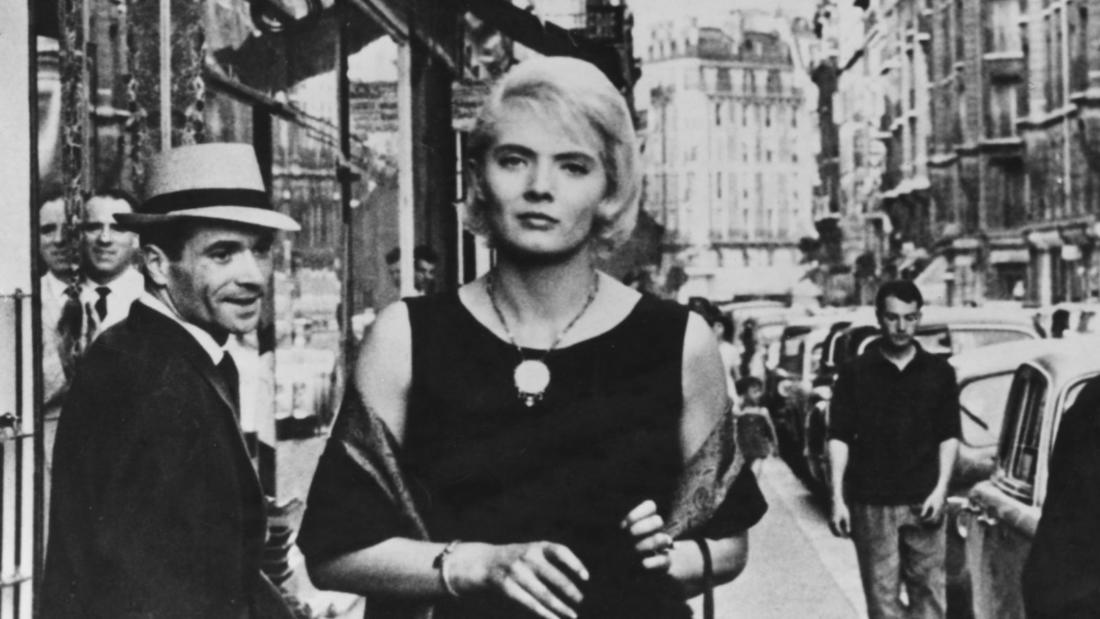 Cléo from 5 to 7— Fighting breast cancer with AI

MIT professor Regina Barzilay was diagnosed with breast cancer in 2014, which led her to rethink her research career. She discusses her groundbreaking work (for which she was awarded a 2017 MacArthur "Genius Grant") to develop an AI-based system for the early detection of breast cancer, with the ability to predict whether a patient is likely to develop the disease in the next five years. Presented as part of the 2020 National Evening of Science on Screen.

A selfish and beautiful pop singer wanders through 1960s Paris while awaiting the results of a biopsy.

Legendary filmmaker Agnès Varda eloquently captures Paris in the sixties with this real-time portrait of a singer (Corinne Marchand) set adrift in the city as she awaits test results of a biopsy and grapples with a possible cancer diagnosis. A chronicle of the minutes of one woman’s life, Cléo from 5 to 7 is a spirited mix of vivid vérité and melodrama, featuring a score by Michel Legrand (The Umbrellas of Cherbourg) and cameos by Jean-Luc Godard and the late Anna Karina.

Regina Barzilay is a Delta Electronics professor in the Department of Electrical Engineering and Computer Science and a member of the Computer Science and Artificial Intelligence Laboratory at the Massachusetts Institute of Technology. Her research interests are in natural language processing, applications of deep learning to chemistry and oncology. She is a recipient of various awards including the NSF Career Award, the MIT Technology Review TR-35 Award, Microsoft Faculty Fellowship and several Best Paper Awards at NAACL and ACL. In 2017, she received a MacArthur fellowship, an ACL fellowship and an AAAI fellowship. She received her Ph.D. in Computer Science from Columbia University, and spent a year as a postdoc at Cornell University.